B Vitamins for the Immune System: B12, B6, Folate 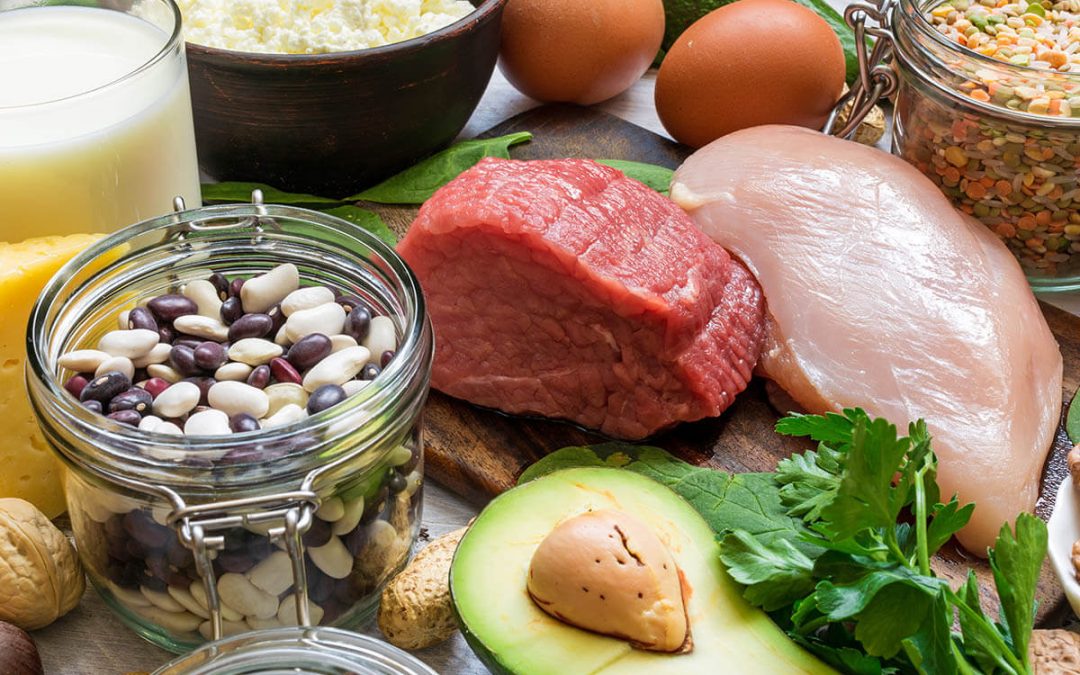 Members of the B vitamin family are crucial to producing immune system cells, and clinical studies have shown that deficiency compromises your immune function. Your immune system is a complex network of various types of cells that are either part of your innate composition or have adapted to their roles based on exposure to various threats. A healthy immune system requires optimal levels of more vitamins than just C: B6, B12, and folate are critical to its function.

Vitamin B6 and the immune system

“The natural aging process, malnutrition, and increased stress brought upon by the fast-paced urban lifestyle have been demonstrated to decrease immunity. Among these factors, the effect of malnutrition on immunity has been widely investigated on children in developing countries, people with eating-disorder problems, and the elderly. Close to one billion people suffer from varying degrees of malnutrition as a result of insufficient food or food lack of micronutrients. Vitamin B6 deficiency is a very common phenomenon, especially among women of childbearing age as well as the elderly,” write the researchers who studied the adverse effects of B6 deficiency on immunity in mice in 2017.

One of the most important things you can do for your immune system is give it the materials it needs to produce cells and antibodies. B6, also known as pyridoxine and pyridoxal 5’-phosphate (PLP) when in the body, supports the production of antibodies. Researchers have found that a B6 deficiency reduces antibody formation, as well as the growth, proliferation, and activity of certain types of white blood cells.

In 2006, Taiwanese researchers noted that a previous study found that subjects had sufficient dietary B6 intake, but their levels significantly declined after spending time in the ICU and they had “abnormal immune responses.” They theorized that the stress and inflammation increased utilization of the circulating B6, thus causing suboptimal levels. In the subjects who supplemented with 50 or 100 mg of B6 for 14 days, “several cellular immune response parameters (i.e., T lymphocyte, T-helper and T-suppressor cells) significantly increased after the supplementation of either 50 or 100 mg/day of vitamin B6 for 14 days; whereas immune responses showed no significant changes in the control group.”

Other studies have shown that B6 supplementation enhances the production of lymphocyte white blood cells in elderly subjects who were not deficient.

A NHANES study reported that 40% of young adult women sampled in the United States were deficient in B6 in 2004. The large study noted three other groups who showed abnormally high rates of B6 deficiency: male smokers, African-American men, people over age 65. Most people who were deficient were consuming the Recommended Daily Allowance. Other factors like malabsorption and medication use (specifically oral contraceptives in the case of the young women) can affect B6 absorption. Researchers note physical inactivity and poverty as predictors of low B6 status as well.

Folate, Vitamin B9, is critical to producing the nucleic acids RNA and DNA that are necessary for the immune system response to threats.

Folate is also critical to proper immune function by minimizing internal dangers to your health.

Homocysteine, an animo acid produced from protein metabolism, can reach dangerous levels without sufficient folate and Vitamin B12. In addition to numerous other health problems, elevated homocysteine causes oxidative stress which suppresses the immune system: “These findings indicate that short-term supplementation with 0.6 mg Se-yeast kg(-1) reestablished the antioxidative status, allowing the production of innate components which can boost immunity without the risk of oxidative stress.”

Due to the mass awareness of folate’s importance as a prenatal nutrient, outright deficiency in the United States is rare. However, certain factors may place you at risk for marginal folate status:

Vitamin B12 and immune system cells

Malnutrition does not only refer to starvation. If you are not getting all the nutrients you need for your body — including your immune system — to function as it should, you are malnourished. As the researchers behind a 2014 B12 supplementation and immune system study write, “Malnutrition inhibits the immune function.” Since B12 only naturally occurs in proteins, they studied rats fed a low-protein diet. This “protein malnutrition” reduced the circulating number of several types of white blood cells needed for proper immune response. “Vitamin B12 supplementation significantly reduced the negative impact of protein malnutrition after 30 days.” Even though the authors note the promise of B12 supplementation, they cautioned that it did not treat overall long-term malnutrition.

Other studies show B12 deficiency decreases activity and quantity of multiple types of immune system cells, and that B12 injections restore that activity. As indicated in the folate section of this article, B12 deficiency also leads to high levels of the dangerous chemical homocysteine.

According to the National Institutes of Health, B12 deficiency is common and occurs in 1.5–15% of the general population. The NIH lists several groups as at risk for the deficiency:

Numerous medications, often the same that deplete folate and B6, also deplete B12.

How to Ensure Optimal B Vitamin Levels for the Immune System

While a diet based on whole foods is optimal, the aforementioned conditions and lifestyle factors often make it difficult to absorb all the vitamins you need from food. Malabsorption conditions, like celiac disease, and even the depleted stomach acid that is a natural part of aging make it difficult to extract these nutrients from foods. So, even if you’re consuming ample amounts, you may have suboptimal levels.

Lypo-Spheric® B Complex Plus offers a better way to absorb the B vitamins needed for optimal immune system function. The supplement contains biologically active forms of the B vitamins — including such as the pre-methylated Quatrefolic® 5-MTHF (folate), Methylcobalamin (B12), and Pyridoxine HCl (B6) — as well as the rest of the B vitamin family and the immune-supporting mineral zinc. Most importantly, it’s encapsulated in spheres known as liposomes that do not rely on traditional absorption pathways that may be compromised in people with deficiency caused by malabsorption. Liposomes are made of the same material that makes up your cell membranes, so they can deliver the folate and other B vitamins to your bloodstream and your cells intact.