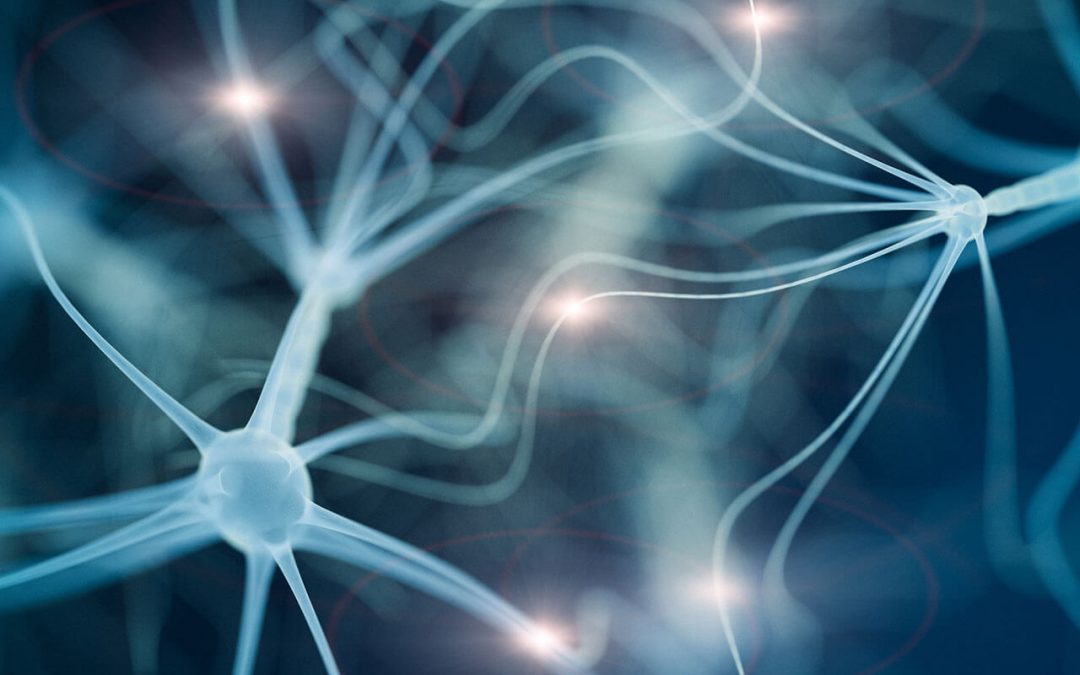 Benfotiamine is the synthetic derivative of vitamin B1, thiamine. Before dismissing the nutrient because it is not found in nature, understand that benfotiame benefits are potentially life-changing. This is at least in part due to its superior bioavailability. Supplementing with benfotiamine can raise plasma levels of thiamine 5X higher than supplementing with its natural counterpart. Benfotiamine is fat-soluble, so it can penetrate more tissues and organs to confer its benefits than the water-soluble thiamine. The body can also store fat-soluble vitamins, so you absorb more from the dose that you take. Before we get into all the compelling studies that detail benfotiamine benefits, let’s understand just how important thiamine is for numerous vital functions.

Thiamine is critical to the central nervous system for its role in glucose metabolism and brain function. Some of its largest concentrations are in the cell membranes where it helps to regenerate damaged CNS cells. Researchers conducting numerous studies have associated thiamine deficiency with neurological conditions. Without thiamine, our brains can’t continue to develop properly as we age.

Benfotiamine Benefits You by Protecting from AGE-Induced Damage

Yes, AGE has to do with aging, but various lifestyle factors can accelerate the accumulation of Advanced Glycation End Products. These tar-like substances are the waste products from normal glucose metabolism that build up in your nerves, brain, and skin over time. As you can probably surmise, you accumulate more of them if you consume more glucose (sugar).

Benfotiamine Can Protect the Liver from Oxidative Damage

In a study performed on rats with acute ethanol intoxication (aka drunk rats), those treated with thiamine and benfotiamine had fewer biomarkers of liver damage. Benfotiamine was particularly effective in mitigating the damage caused by the bender.

Benfotiamine Can Protect the Kidneys

Rats again were the, er, lab rats in this experiment. This time the scientists gave them Gentamicin, an antibiotic that an cause kidney toxicity. Benfotiamine administration reduced the renal injury. As glucose can also damage kidney function, researchers conducting another another study attribute some of their success mitigating kidney damage to benfotiamine’s ability to block AGE formation.

In addition to thiamine deficiency, stress can also impede the brain from developing properly as we age by interfering the the generation of new cells. In multiple animal studies, researchers who exposed rodents to stress found that exposure to thiamine and benfotiamine mitigated the neural damage.

Benfotiamine Can Protect from Oxidative Stress

Research links oxidative stress to many unpleasant consequences. Oxidative stress is the accumulation of reactive oxygen species, also known as free radicals, that destabilize healthy cells and cause a cascading negative effect. Antioxidants mitigate the damage by stabilizing the free radicals. Multiple studies confirm that benfotiamine benefits you by acting as an indirect antioxidant, reducing damage to DNA in the process.

At LivOn Labs, we believe benfotiamine benefits are so profound that we included 100mg of it in our Lypo-Spheric® B Complex Plus, along with other members of the B vitamin family that support metabolism, brain health, and the inhibition of AGE formation.