What Does Alpha Lipoic Acid Do? 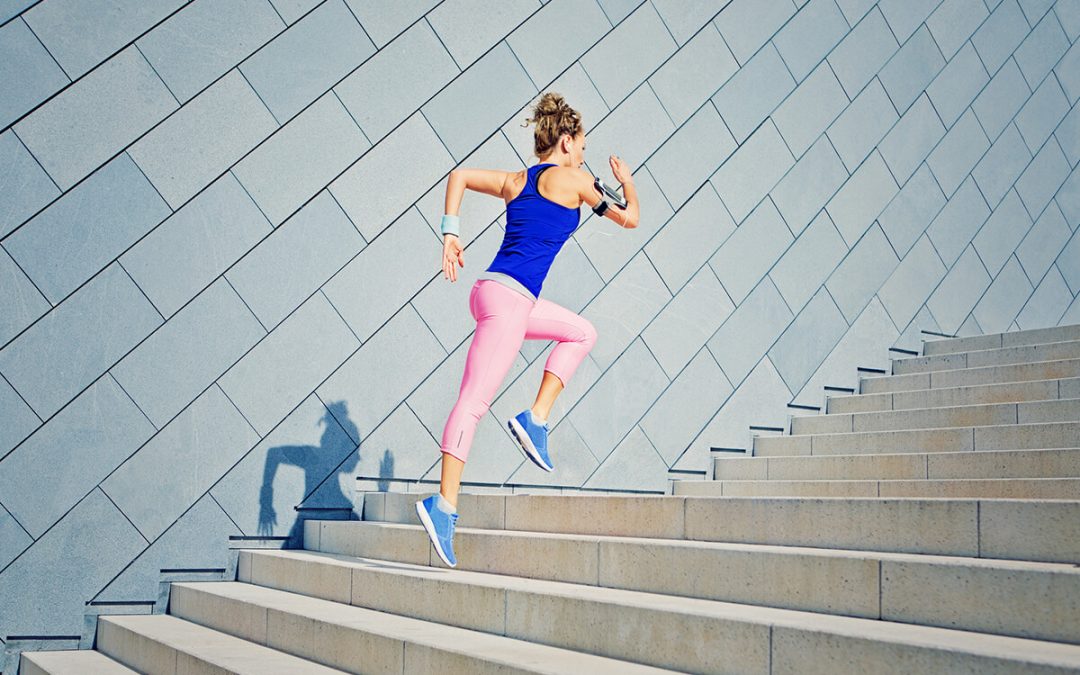 Alpha Lipoic Acid (ALA) is like a character actor; it’s a highly versatile antioxidant that’s found in nearly everything, yet you may not know it by name. And, when you know what alpha lipoic acid does, this antioxidant can steal the show.

Its many aliases certainly don’t help its name recognition, but maybe these alpha lipoic acid benefits will.

Cellular energy is the power behind every single action within the human body, including muscle movement, generation of new cells, wound healing, and even thinking.  You are using valuable cellular energy right now, just by reading this article.

Arguably one of the most important Alpha Lipoic Acid benefits is its effect on insulin, and the body’s use of blood sugar (glucose). Multiple placebo controlled studies have shown that daily doses of 600 mg to 1,800 mg of ALA can maintain healthy insulin sensitivity and the utilization of glucose, allowing you to maintain healthy blood sugar levels.

Alpha Lipoic Acid benefits may go a step further and help to prevent the complications that are associated with unhealthy blood sugar levels, specifically complications in the vascular system and kidneys. Recent research indicates this reduced threat of complication comes from ALA’s ability to protect the inner lining of blood vessels (the endothelium) from damage caused by oxidative stress.

ALA Is an Important Part of Your Weight-Loss Plan

Every year, thousands of different supplements, gym memberships, pharmaceutical drugs, books, and medical treatments are used by people trying to lose weight.  In 2012, the annual revenue of the USA weight-loss industry was an estimated $20 billion.

Alpha Lipoic Acid cannot magically make candy as nutritious as carrots, but it does have an effect on how our bodies use food and excess fat. Recent research showed that overweight people who took 1,800 mg ALA every day for 20 weeks lost more weight than subjects who did not take ALA. It all comes down to cellular energy. By supporting the creation of energy within the cells, one of the Alpha Lipoic Acid benefits is that it can help stimulate the body to use food molecules more quickly and burn excess calories from fat.

ALA can be found in oral supplements in two forms: the R form, which is the form found in nature, or the S form. The R form of ALA is more bioavailable and biologically active than S-ALA, but it is expensive to produce and often presents stability issues in manufacturing. This is why many ALA supplements contain only the S form, or a 50/50 mixture of S-ALA and R-ALA (also referred to as racemic ALA).

In most cases, only 50% of the total dose of supplements labeled as Alpha Lipoic Acid or R/S Lipoic Acid is the R form. Because R-ALA has only recently become available in a stabilized format, most clinical research has been conducted using intravenous or oral mixtures of R/S ALA. This is important to consider when choosing how much ALA to take. For example, when clinical evidence suggests 600 mg of racemic ALA per day can help maintain healthy blood sugar levels, this dose would be equivalent to 300 mg of R-ALA.

Liposome encapsulated R-ALA may enhance the Alpha Lipoic Acid benefits by providing better absorption and utilization of R-ALA in the body. ALA pills, powders and capsules are rapidly, but incompletely absorbed into the blood, and then quickly used by the body or passed as waste. With Liposomal Encapsulation Technology, our Lypo-Spheric® R-Alpha Lipoic Acid is encapsulated and protected from destruction in the digestive system by microscopic liposomes.  Since liposomes are made of phospholipids (the same material that makes up your cellular membrane), they are capable of passing through cell membranes and delivering R-ALA directly into the cell.