Glutathione and the Brain 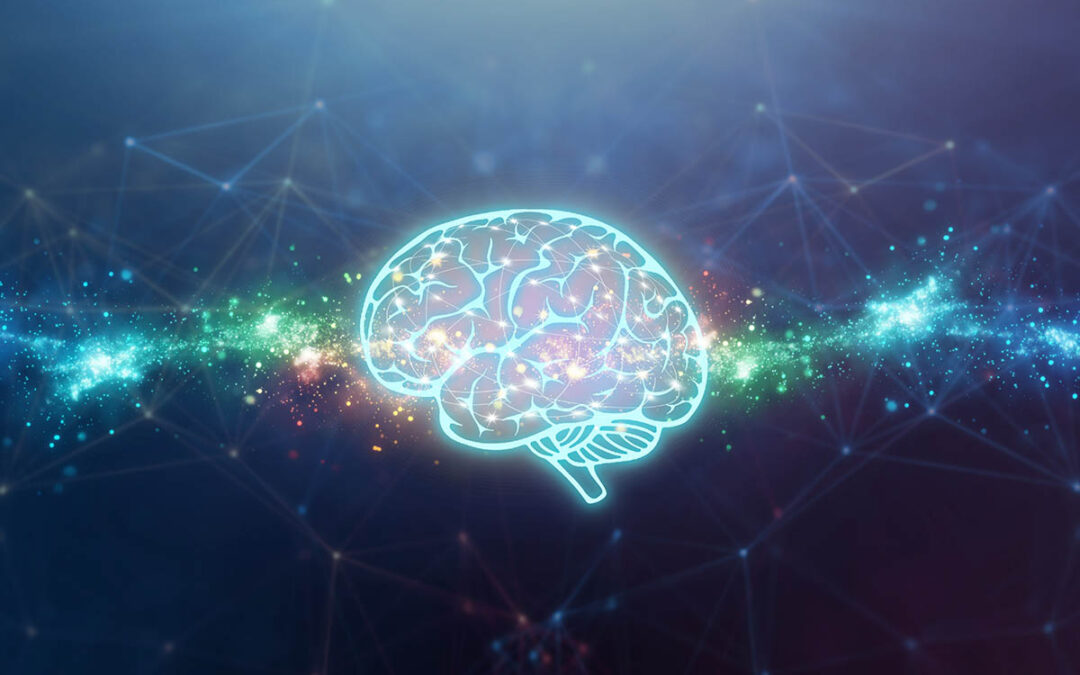 The brain is vulnerable to oxidative stress

To power its communication network (~86 billion neurons and trillions of synapses), the brain consumes about 20% of the body’s total oxygen. This energy production process creates free radicals. When these unstable molecules exceed the number of stabilizing antioxidants available, oxidative stress occurs.

Lipids, which exist in large quantities in the brain, are prone to oxidation, and hormones in the brain can auto-oxidize, driving dysfunction.1

As metabolism is necessary for sustaining life (even a short time without oxygen causes irreversible brain damage), the body has a system of natural antioxidants to neutralize the damage of the process, maintaining balance and keeping cells healthy. When free radical production exceeds antioxidant capacity, oxidative stress occurs. Chronic exposure to non-essential causes of oxidation — environmental toxins, psychological stress, poor nutrition, etc. — often cause free radicals to exceed the number of available antioxidants. Glutathione and other antioxidants run out, leaving free radicals to destabilize healthy cells and tissues. Unlike other cells in the body, neurons (brain cells) cannot be replaced when damaged by free radicals.

The brain also has lower antioxidant presence than other tissues — like the liver with its relative abundance of glutathione — which increases the brain’s vulnerability to oxidative stress. The blood brain barrier, which keeps toxic substances from the blood out of the brain, also bars intact glutathione from entry. On its journey from the liver through the blood, glutathione breaks down into its three precursor amino acids — cysteine, glycine, and glutamate — which are then reconstructed into the “master antioxidant” inside the neurons.

Neurons have comparatively low catalase, an antioxidant primarily responsible for reducing the free radical hydrogen peroxide to harmless water. Neurons also contain about 50% less glutathione than other cells in the body.3

The body has two antioxidant systems in place for combatting oxidative stress. The antioxidant enzyme system includes glutathione, which suppresses the formation of free radicals. The exogenous antioxidant system includes vitamins C, A, E, and others that the human body doesn’t produce and must be consumed from external sources. These antioxidants “quench” free radicals, neutralizing them so they cannot destabilize healthy cells. Vitamins C and E can barely cross the blood brain barrier, so researchers do not believe they play a central role among brain antioxidants. Unlike glutathione, these two antioxidants are not significantly lower in brains of patients with diminished cognitive function.1

How Oxidative Stress Damages the Brain

Within the brain, the hippocampus (which supports learning, memory, and navigation), amygdala (which regulates emotion and memory), and prefrontal cortex (which is responsible for complex cognition like personality expression, decision making, and social behavior) are most susceptible to oxidative stress, thus to first to undergo functional changes.

Chronic psychological stress, known to cause oxidative stress, has also been implicated in shrinking the amygdala and prefrontal cortex.4 In the amygdala, oxidative stress can cause a cascade of effects that disrupt the synapses, which play a key role in speedy brain communication.

A system within the hippocampus regulates structural plasticity, remodeling, and the production of neurons. Neuroplasticity refers to the brain’s ability to continue to take in and process new information. The cells within this region are highly susceptible to oxidative stress, diminishing brain cell production and brain communication.

In postmortem brain samples, glutathione levels in the hippocampus decreased with age.

In the temporal (which is involved in short-term memory and speech) and parietal (which helps with understanding spatial relationships) lobes, glutathione and amyloid levels have an inverse relationship. Amyloid is correlated with increased oxidative stress and diminished cognitive ability. It also limits cysteine uptake, which limits glutathione production.1

All together, oxidative stress can cause noticeable deficits in cognition and behavior.