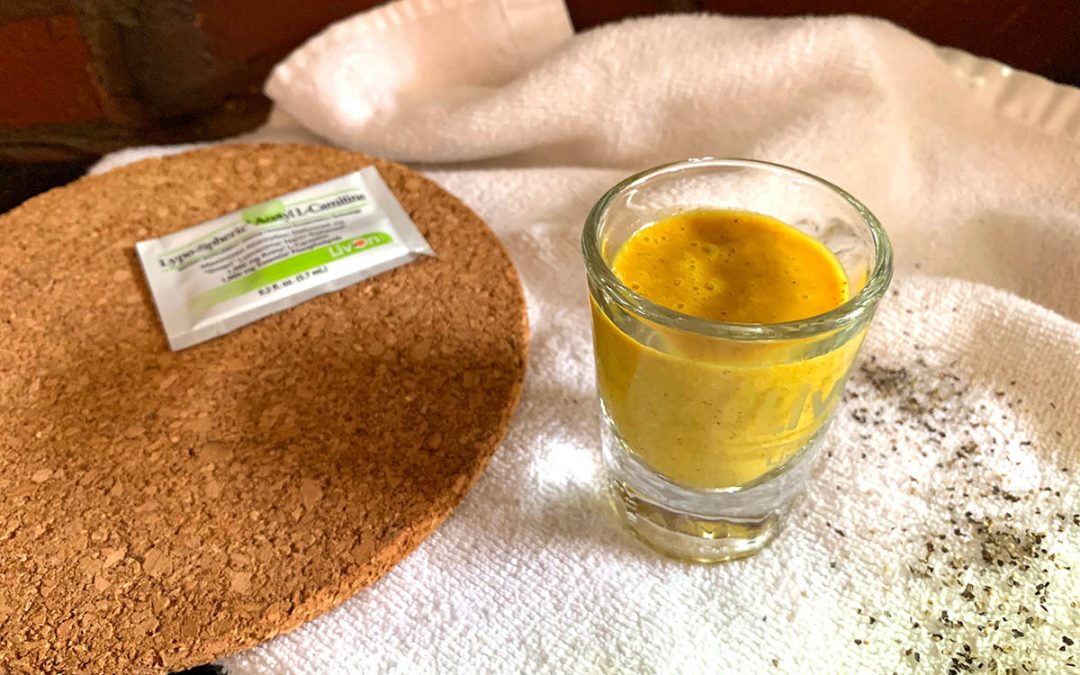 Coconut Milk for Vitamins D and B12

Many brands of coconut milk beverage contain up to 45% of the Vitamin D RDA in each cup. Where to start with Vitamin D and brain health? The studies associating deficiency with depression and anxiety or with cognitive decline? All your body’s cells require Vitamin D to function as they should, and this includes brain cells.

Coconut milk is fortified with B12, another critical nutrient for brain health, and deficiency can be indicated by cognitive difficulties and memory loss. In a 2011 study, researchers associated biomarkers of low B12 with lower brain volume and impaired cognitive performance.

If this recipe didn’t include sweetener, it would taste rather ghastly. Unlike refined sugar and high-fructose corn syrup (and many other variations of sugar), honey has nutritional benefits. Its antioxidant properties have been observed in rat brains.

This bright yellow spice is filled with the powerful anti-inflammatory curcumin. As inflammation has been implicated in just about every chronic condition affecting the body and the brain, anti-inflammatory nutrients are important for optimal health. And curcumin may increase levels of a growth hormone that drives neuron proliferation.

Like many of the most beneficial nutrients, curcumin is difficult to absorb. You can greatly increase the odds by simultaneously consuming piperine, which is found in the black pepper sprinkled into this drink.

There are reasons this sweet spice has been “prescribed” since humans had the first inkling of medicine. Cinnamon converts to sodium benzoate after consumption, which like curcumin, stimulates neuron-supporting growth hormone.

Cinnamon also contains the essential metal manganese. According to researchers, manganese “is essential for brain physiology and biology via its role as a cofactor in numerous enzymatic processes.”

And we have another powerful spice. In a two-month study, researchers found that the group of healthy Thai women in their 50s who supplemented with ginger extract improved in cognitive processing and attention tests. This was true in every cognitive domain examined. Studies on animals yield similar results.

Vanilla to protect against neuroinflammation

Aside from adding to the complex flavor profile of this vibrant nootropic drink, vanilla exhibits anti-neuroinflammatory properties. The more resources you have to combat brain inflammation, the better.

When a brain cell runs out of energy, it dies. And it’s quite unlikely to come back to life. Carnitine is critical to convert fats to energy in every cell of the body, including the brain. Acetyl l-carnitine is a unique compound that is proven to raise carnitine levels in the brain. This nutrient helps keep your brain cells alive, and what’s more important than that? Acetyl l-carnitine requires the coincidence of several favorable conditions to absorb in the cells, or it excretes from your body like the other water-soluble nutrients. Our Lypo-Spheric® technology allows it to bypass these perilous pathways for better absorption where it’s needed. 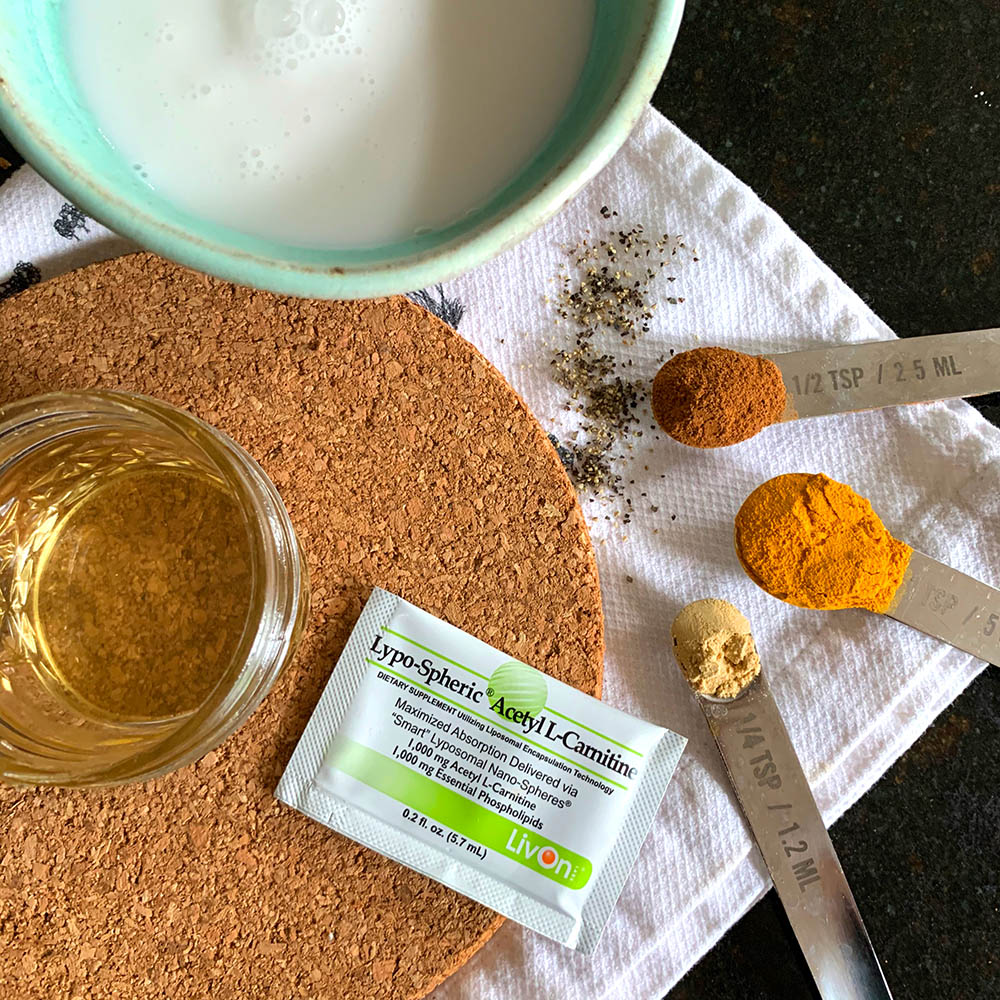 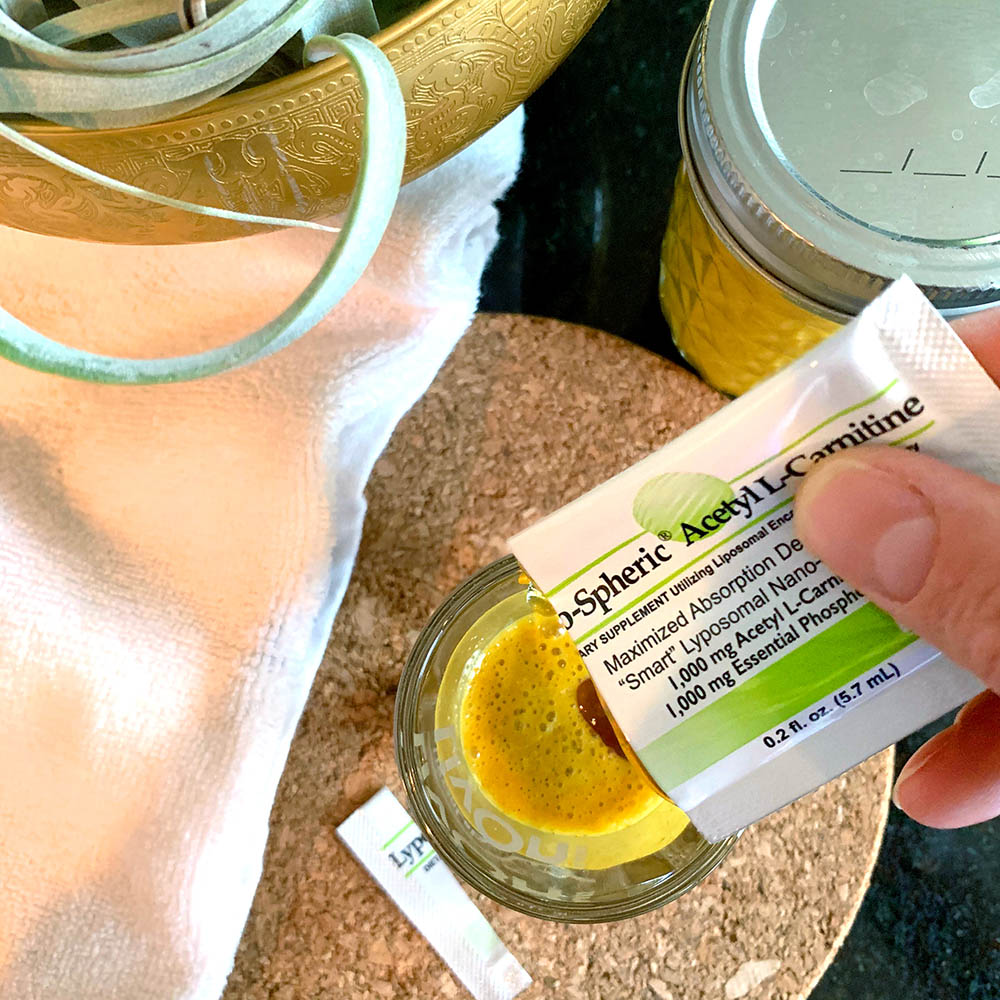