How much B12 should you take a day? 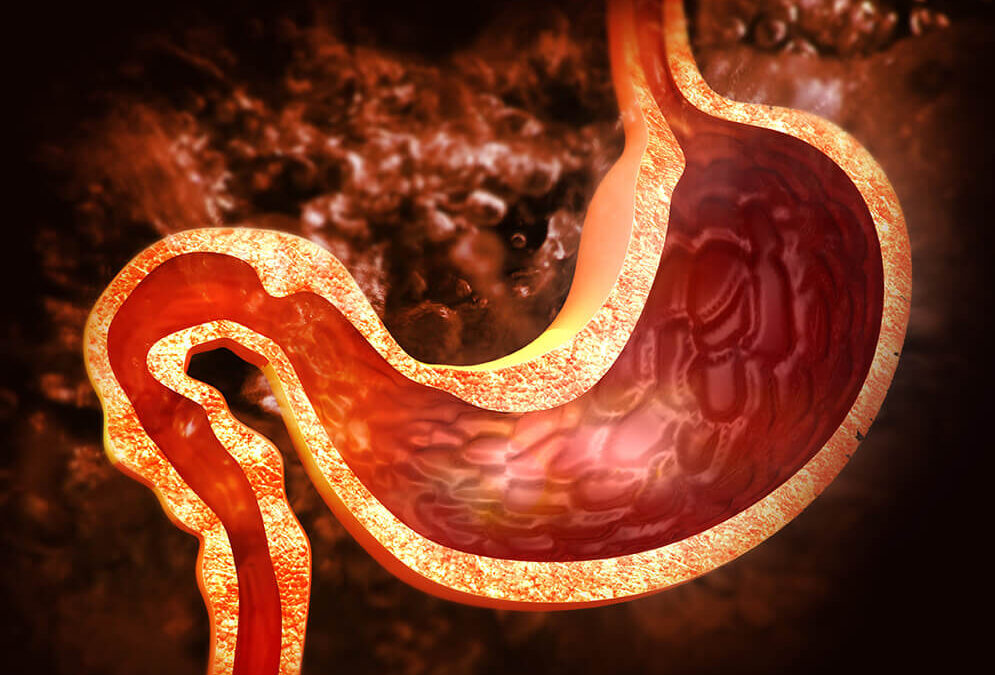 For healthy adults, the recommendation for the amount of B12 you should take in one day is 2.4mcg. Certain situations make supplementation necessary to achieve sufficient absorption

Absorption determines how much B12 is needed in a day

B12 absorption is complex. When B12-containing food (like beef, poultry, fish, eggs, yogurt and cheese) hits your stomach, acid extracts it from food. The free B12 moves into the alkaline environment of the intestine where it attaches to a protein called intrinsic factor that transports it to cells in the intestinal lining. Those cells take the B12 into circulation in the bloodstream for distribution.

If any step in this process is missing, you do not absorb B12. Without stomach acid, B12 is not extracted from food and does not go to the intestine to await transport. Without intrinsic factor, it does not enter circulation.

Your doctor may recommend supplemental B12 if you have any of the following characteristics.

More than 20% of older adults are deficient in B12. About 30% of adults over age 51 have atrophic gastritis, which causes low stomach acid secretion and low intrinsic factor production, putting them at risk for poor B12 absorption from food. Doctors often recommend supplements and fortified food to those patients.

Acid blockers and proton pump inhibitors comprise the second largest number of prescriptions filled each year. They block stomach acid production. Too little or no stomach acid means inability to extract B12 from food, thus low B12. These drugs are known to deplete B12 and supplementation is often recommended.

Antibiotics may disrupt the intestinal bacteria needed for proper absorption, and use of these drugs is often correlated with depleted B12.

Gastric bypass surgery reduces the amount of stomach acid produced. Patients don’t absorb B12 and are at severe risk for deficiency. With about 18% of patients scheduled for bariatric surgery deficient in B12, it should be no surprise that the percentage rises to 19–35% five years after surgery.

Conditions in the intestines, like Crohn’s and celiac, can interfere with B12 absorption. Rates of B12 deficiency are higher in people with celiac than the general population.

This rare blood disorder is believed to be caused by an autoimmune condition that inhibits intrinsic factor production. Though only occurring in about 1% of the population, it’s responsible for up to 50% of B12 deficiency in adults.

Are pregnant or breastfeeding

B12 requirements increase slightly to 2.5 mcg and 2.8 mcg, respectively, for pregnant and breastfeeding women. B12 deficiency during pregnancy is linked to serious birth defects, and during lactation can cause B12 deficiency in the baby.

How much B12 should you supplement?

Supplements already contain B12 in its free form, so you are not reliant on stomach acid for absorption. However, you still need enough intrinsic factor to absorb B12 from supplements. In healthy people, only about 10 mcg of a 500 mcg traditional oral supplement is absorbed.

Often, people who have difficulty producing intrinsic factor are prescribed intravenous B12, which bypass the intestinal transport, injecting B12 directly into the bloodstream. Liposomal encapsulated B12 may also bypass the normal absorption pathways as the microscopic fatty spheres (liposomes) carry the B12 from the digestive system into the bloodstream and the cells.

Which of our liposomal supplements are essential t

Show of hands 🙋🏼‍♀️ who washes their r

Who else is making time for themselves today? 💆

If you struggle with pancreatic insufficiency, you