How to increase glutathione in your body 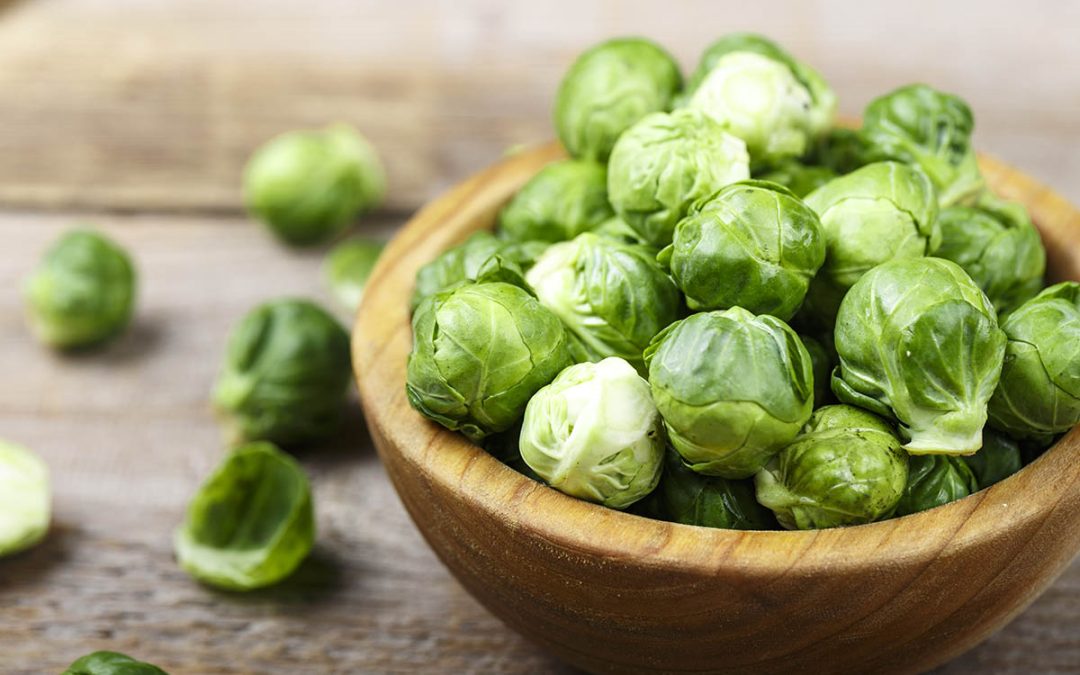 The master antioxidant, glutathione is critical for a proper immune response and preventing oxidative stress from wreaking havoc on your body. Natural glutathione production declines with age (when you need it most), but you can increase glutathione levels through lifestyle choices.

You may be able to increase glutathione by eating foods that contain the antioxidant or the materials needed to produce it.

Cruciferous vegetables contain sulforaphane, which has been shown to increase glutathione levels. These include:

Consuming these vegetables raw or mildly steamed preserves the compounds that contain glutathione. Fresh cruciferous vegetables are preferable to frozen as they have higher sulforaphane content. Adding powdered mustard seeds while cooking can enhance sulforaphane.

Vitamin C supplements can increase glutathione levels, particularly in red blood cells. Vitamin C, a powerful antioxidant that your body cannot produce, occurs in many fruits and vegetables, including sulfurous foods like broccoli, but its content can fluctuate by season. As the vitamin is difficult to absorb from foods at the levels that raised glutathione in clinical studies, it’s a common supplement.

While the most extensive Vitamin E studies have been performed on diabetics with higher levels of oxidative stress, researchers have found a link between supplements and increased glutathione levels. Vitamin E occurs in seed oils, peanuts, pumpkins, and leafy greens, but clinical studies were performed with supplements.

Adequate protein intake and digestion is critical to produce glutathione

Glutathione is the product of three amino acids, which are also the building blocks of protein. Therefore, protein intake helps to supply the amino acids needed to produce glutathione.

Impaired protein digestion may limit natural glutathione production. Low stomach acid or pancreatic enzymes can impair your ability to break down protein. Stomach acid decreases with age and the use of common prescription and over-the-counter drugs, like proton pump inhibitors and acid blockers, further deplete this critical digestive substance.

While most people don’t need to supplement with protein, whey protein specifically can support glutathione production due to its high cysteine content. Of the three amino acids that constitute glutathione, low levels of cysteine — compared to a relative abundance of glutamine and glycine — often limits your ability to produce the master antioxidant. Studies have shown an increase in glutathione levels with whey protein supplementation.

Riboflavin, vitamin B2, helps convert glutathione to the form your body can use. A deficiency — which is rare in the United States, but can occur in vegetarian athletes and vegans — can affect glutathione levels. B12 deficiency — which is more common, particularly in vegans, older adults, people with gastrointestinal disorders and those who have had gastrointestinal surgery, and people with pernicious anemia — is associated with decreased glutathione.

Besides fortified foods from some brands, the only significant sources of B12 are animal-derived. Meat, poultry, fish, seafood, eggs, and dairy products contain sufficient B12 to avoid deficiency. These foods are also the strongest sources of riboflavin. B Complex supplements, containing the entire family of B vitamins, are popular among vegans, vegetarians, and others following a plant-based diet.

To produce glutathione, your body needs selenium. This mineral, which has antioxidant properties itself, is prevalent in fish, beef, pork, eggs, cottage cheese, and poultry. Vegetarian sources include Brazil nuts, sunflower seeds, and brown rice.

In ất-risk populations, supplementing with this alpha lipoic acid elevated glutathione levels and supported white blood cell response. Your body naturally produces this antioxidant that assists in carbohydrate metabolism. It’s found in low levels in red meat and leafy greens, but alpha lipoic acid from these food sources does not appear to raise levels in your body.

Other small studies have indicated acetyl l-carnitine supplementation may elevate glutathione levels in certain areas of the body.

N-Acetylcysteine (NAC) has shown promise as a supplement to increase glutathione levels by delivering cysteine, but the research is so far inconclusive.

Exercise can increase glutathione over a lifetime

Regular physical activity lowers oxidative stress markers and increases antioxidants.  In a 2014 study, researchers found that older adults who participated in regular physical activity had higher levels of glutathione. Starting an exercise regimen also increased glutathione in sedentary young adults. Excess body fat can also rob the body of glutathione, which can be mitigated through exercise-induced changes to body composition.

When it comes to glutathione, subtraction may be as powerful as addition. Avoiding known glutathione thieves can increase glutathione levels.

Smoking and alcohol rob your body of glutathione, particularly when you hit your mid-forties and glutathione production drops.

One of glutathione’s major roles is to assist your liver in removing potentially damaging substances from your body. This includes medications after they’ve done their job. All drugs pass through your liver on the way out of your body, placing a huge demand on the organ and its glutathione stores. Acid blockers, analgesics, antacids, antibiotics, antivirals, and tricyclic antidepressants are known to deplete glutathione. Acetominophen-containing drugs, including over-the-counter pain relievers, are the most aggressive.