How to minimize nutrient loss during cooking 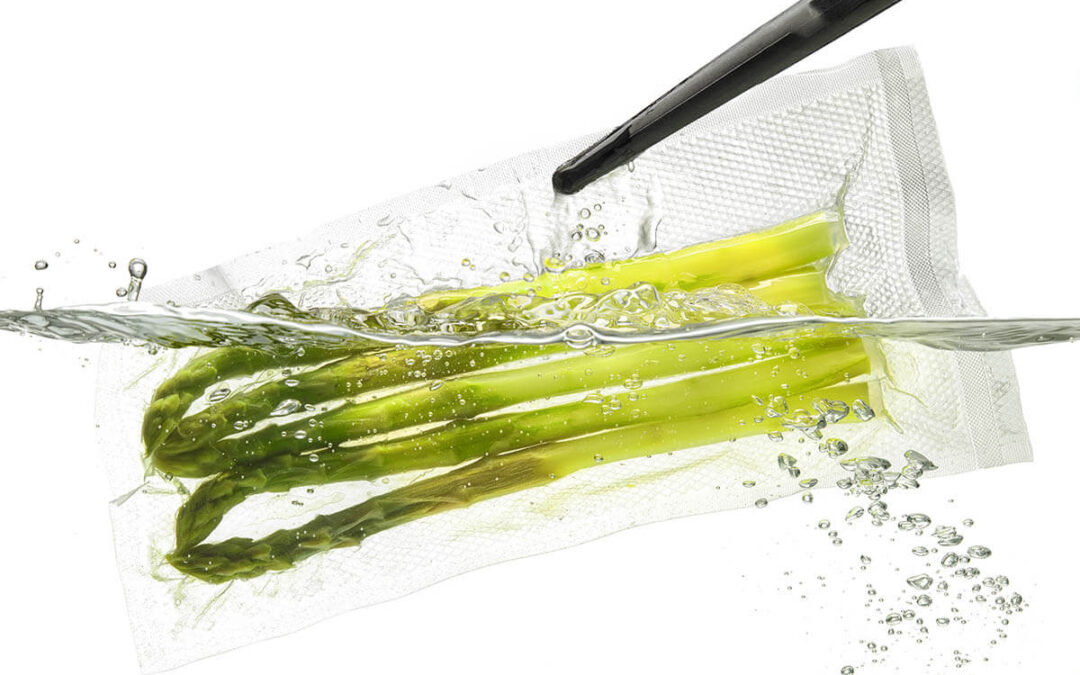 Every food and nutrient reacts differently to each cooking method. Water-based cooking methods, for example, drastically deplete vitamin C but have little effect on fat-soluble nutrients like vitamins A, D, E, and K. Keep in mind that even though a certain cooking method may enhance one nutrient and deplete another, varying your cooking methods throughout the day (and eating some raw fruits and vegetables) should provide sufficient nutrient availability.

Minerals, like iron and magnesium, tend to be more resilient to cooking than vitamins. And cooking often increases the measurable content of the fat-soluble vitamins by breaking down cell walls and releasing the vitamins. However, this is not the case for all foods. Some studies have shown that cooking increases the vitamin E content of broccoli, spinach, and zucchini, yet decreases it in sweet potatoes and carrots.1

Cook in as little water as possible

In a study of cooking methods on nutrient retention in broccoli, steaming caused a negligible loss of chlorophyll and vitamin C compared to stir-frying, boiling, and microwaving. A higher percentage of carotenoids — including vitamin A beta carotene — survived cooking, with steaming among the lowest losses.2

When it comes to vitamin C preservation, boiling is consistently the worst. Vitamin C is sensitive to heat, so any cooking method will affect vitamin C levels. Since the vitamin is water-soluble, the cooking water leaches vitamin C out of the broccoli. While you can mitigate losses by consuming the cooking water, like in soups, boiling still leads to substantial vitamin C loss.

The USDA has found similar differences when measuring all nutrients after cooking. Greens and root vegetables, for example, lost the most vitamin C and folate (vitamin B9) due to boiling than any other cooking method. The more water used, the more nutrients were lost. Baking and stir-frying resulted in significantly less loss of these two water-soluble nutrients.3

Get out the pressure cooker

Generally, cooking methods that minimize heat and/or cooking time cause less nutrient loss. As an example, USDA data shows that the longer legumes are cooked, the more folate is lost. Pressure cooking is a rare way to minimize both temperature and cooking time. By using steam in conjunction with heat, pressure cookers cook food quickly at relatively low temperatures around 240°F. While research is sparse, some studies have found pressure cooking to increase antioxidant activity of various foods over other cooking methods as well as preserve vitamin C content in broccoli better than steaming. In other studies, researchers have found pressure cooking to destroy more anti-nutrients that interfere with mineral absorption.

Sop it up to save lost nutrients

When you cook meat, juices leak out. Not only does this contribute to a dry cut of meat, it depletes nutrients. Maximize nutrients in cooked meat by using the drippings as a sauce. USDA data consistently shows significantly more thiamine, B6, and B12 loss in cooked meats when drippings are discarded than when they are consumed.3

Often used as a means to extend the life of prepared foods, sous-vide cooking also preserves nutrients. Vacuum sealing raw foods inside plastic bags removes oxygen that damages nutrients like vitamin C. Cooking in an extremely low-temperature water bath (again, protected by the sealed plastic bag) minimizes heat damage to vitamins and minerals. In a study of cereal grains and legumes, researchers found — with a few rare exceptions — sous-vide cooking retained magnesium, potassium, iron, zinc, and copper better than boiling. These foods must be cooked to enable human consumption as they are inedible raw and contain anti-nutrients that are at worst toxic and at best interfere with the absorption of these minerals.4

Meats may also lose fewer nutrients when cooked sous-vide by retaining their juices. The B vitamins in meats are also vulnerable to oxygen, heat, and water. The air-tight bag, along with the low cooking temperature, helps keep the juices inside.5

When you can, cook vegetables whole and peel and dice afterwards. If possible, leave the skins on. Not only does this protect the inside of the foods — like our skin protects our insides — they contain fiber and other nutrients. Keeping vegetables intact while cooking minimizes the surface area exposed to water and air, thus decreasing nutrient loss during cooking.

The minimal cook times enabled by microwaving make this appliance a viable option for preserving nutrient content in foods. While it is often less effective than steaming, it can maintain vitamin C better than boiling. It’s also not appropriate for all foods. However, nutrient loss during cooking in the microwave can vary significantly by food. In one study, researchers found microwaving to be the best method for preserving vitamin K in spinach and chard, but the worst in crown daisy.1

Remember, unless you are boiling vegetables until they disintegrate and pouring the cooking water down the drain or are convinced that blackened chicken is total char and not a spice blend, you’re still getting nutrients from these foods.

Which of our liposomal supplements are essential t

Show of hands 🙋🏼‍♀️ who washes their r

Who else is making time for themselves today? 💆

If you struggle with pancreatic insufficiency, you