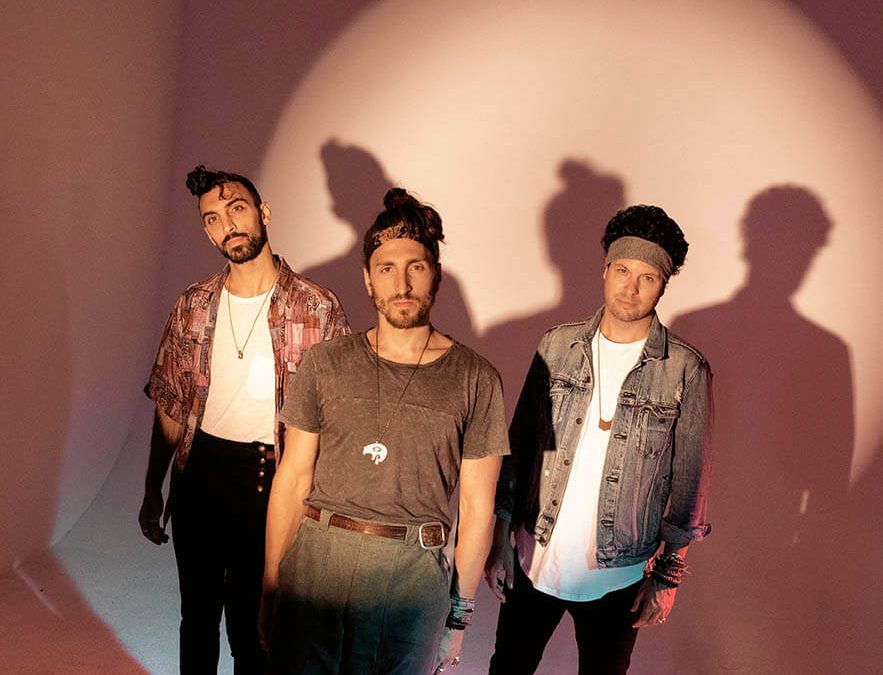 You know how you know it’s the weekend when all the days seem the same? Magic Giant is Live from Quarantine. They’re throwing the “Disaster Party” they advocate in their latest single, the one they performed on Good Morning America about 10 days before the shelter-in-place orders went into effect.

“Any time when **** is hitting the fan, instead of having a pity party, throw a disaster party,” fiddle/banjo player Zambricki Li says.

By founding the Live from Quarantine festival, Magic Giant is throwing a disaster party every other Sunday. Lead singer Austin Bisnow emcees the bi-weekly benefit festival of living room live performances from the likes of Jason Mraz, The Lumineers, Walk the Moon, Edward Sharpe and the Magnetic Zeros, Plain White Tees, Allen Stone, and Rob Garza of Thievery Corporation. Across three weekends, the festival has raised $94,000 — for organizations including The Frontline Responders Fund and MusiCares — and 70,000 housebound music fans’ spirits.

“It’s something we really look forward to and getting to connect with our friends and fans in a live setting every weekend is really uplifting. We always end with a dance party. A bunch of people all in their home dancing alone, together, is a beautiful thing,” the band says.

Magic Giant — Zabricki, Bisnow on vocals/percussion, and Zang on guitar — is a live band. The sound is alt-rock pop “wrapped in a festive, down to earth package.” They started playing live before having recorded any music.

“We basically started a band and immediately started touring, fleshing out the songs and experimenting. It allowed us to start building our community as we worked on the recordings and content.” 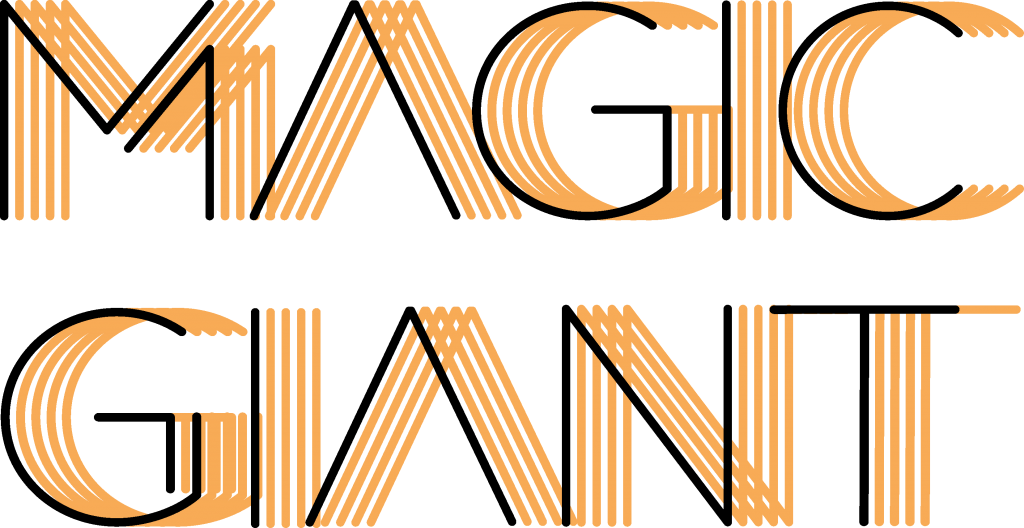 Their spring tour, like every other tour and everything else in life, was cancelled. So, now the band is working together — but apart, of course — to record new music.

“We’re working through the logistics on how to make records by each of us having a little DIY recording setups at their individual houses, and then communicating about the songs and productions. We have a secret chat line just for the band so we can press one button and have everyone on the same call instantly.”

The band is accustomed to post-apocalyptic working environments; they recorded their upcoming album in a converted 1940s underground bomb shelter. Aptly titled The Bunker, the album features “Disaster Party,” a song inspired by another natural crisis, Los Angeles fires.

“The band was out in the valley recording at a studio that almost got consumed by flames. The neighborhood got together, created their own mini force and fought the fire themselves when needed. When everyone was gathered at the center before evacuation, it was the first time some neighbors who lived within a few houses of each other for years ever shared a word,” Zambricki says.

Magic Giant lists their shared influences as Queen, The Strokes, Ace of Base, Bon Iver, Edward Sharpe and the Magnetic Zeros, and Arcade Fire. If that eclectic mix gives you little indication of the band’s sound, they describe it as “energetic, hopeful music that you can dance to.” But listen closely to the lyrics and you’ll hear a darker story that often concludes with the “triumph of the human will over adversity.” 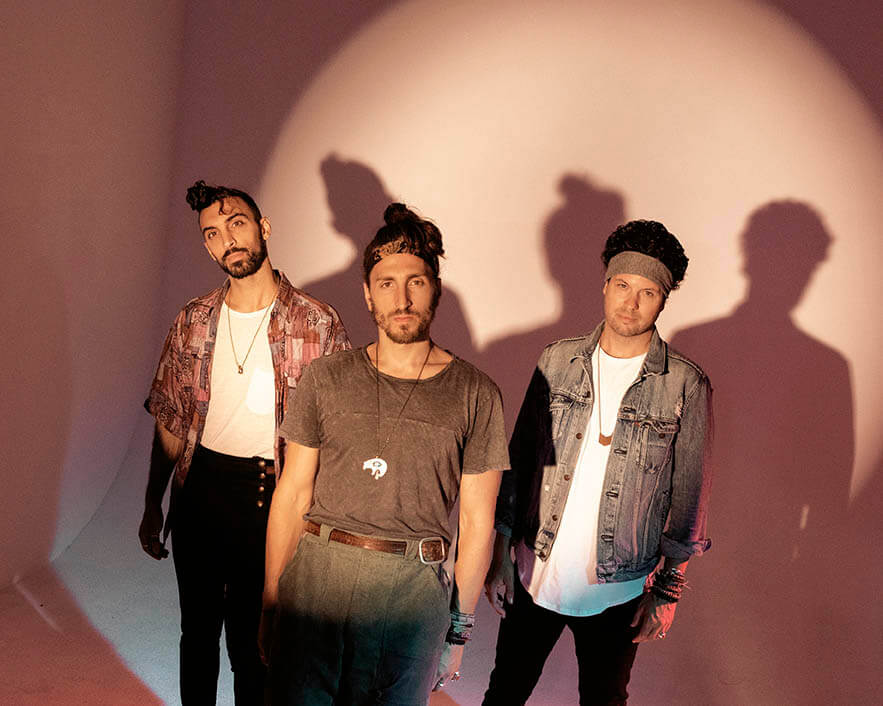 Part of that triumph is bringing people together, to “unite listeners” as they say. At the time of this writing, their third annual Camp Misfits “music festival meets summer camp” in the California Redwoods is still planned for the the last weekend of September. It’s three days and three nights of music and outdoor adventure, like rock climbing, archery, and hikes during which the band performs a walking acoustic set. There’s also yoga, dance parties, campfire singalongs, and time spent disconnecting from devices and obligations while reconnecting with nature and other humans — the activities that prepare attendees for triumph.

It’s only fitting that one of the producers of Camp Misfits introduced Magic Giant to LivOn supplements. The whole bus got into vitamin shots on a recent tour. Lypo-Spheric® B Complex Plus is a favorite since it supports the band’s characteristic on-stage energy, even when that stage is a living room sofa.

“Maybe the world is broken, but our house is always open,” Bisnow sings in “Disaster Party.” Come on in every other Sunday on Magic Giant’s Instagram.