Magnesium for the Brain 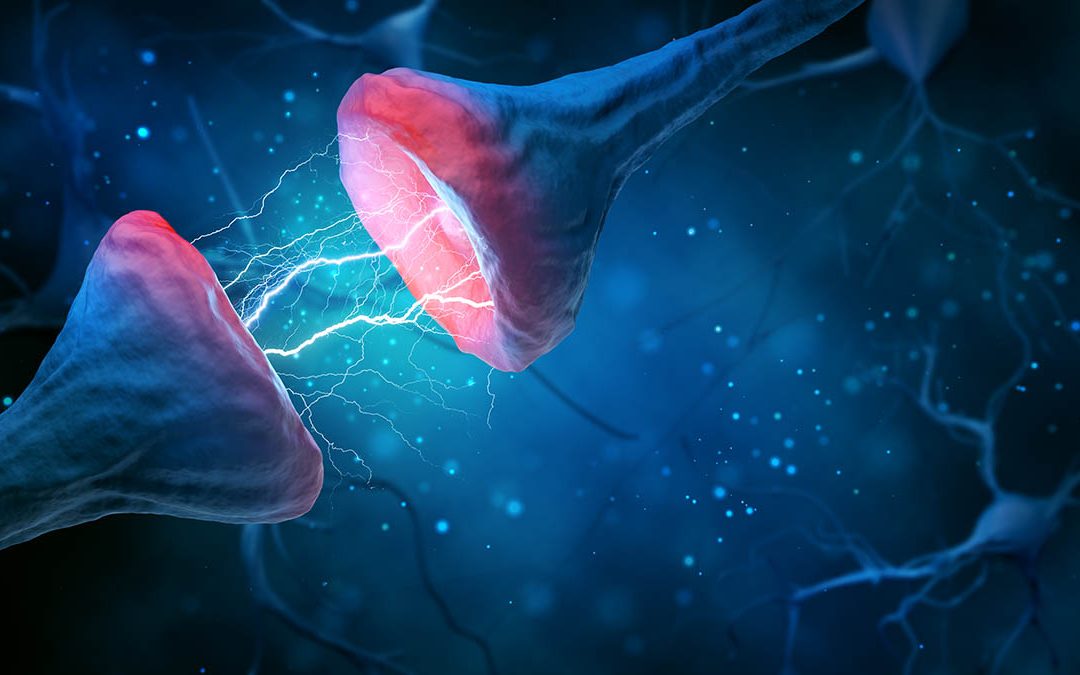 Your brain needs magnesium to learn and remember. Magnesium l-threonate is the only compound shown to raise magnesium levels in the brain. Maintaining proper nutrition for brain health becomes even more important as you age since cognitive decline is a normal part of the aging process.

Threonate is a byproduct of Vitamin C metabolism. When paired with magnesium, as MIT researchers discovered a decade ago, it raises magnesium levels in brain cells. According to clinical studies, this specific type of magnesium for the brain supports healthy cognitive function in four domains.

Like the CEO of a company, executive function sets abstract goals, plans to meet them, act in accordance with these plans, and modulate performance based on obstacles that present themselves. Executive function is your ability to take in information, organize it, evaluate it, and responding based on relevant sensory information. It’s broken into organization, how you gather and structure information, and regulation, how you evaluate and respond to this information.

These functions appear to take place in the frontal lobes of the brain.

As executive function is seeing the bigger picture, working memory is the tools to get the job done. It’s how you hold and process information in brief intervals, and store temporary memories. You need to know who receives those TPS reports when you’re distributing them, but that information will do you no good in 20 years. Your working memory has a limited capacity and is linked to basic sensory processing; memories for the here and now.

Rarely does accomplishing the CEO’s objectives allow a singular, maniacal focus. Attention is how you maintain concentration in a world of distractions.

It is not clear exactly which areas of the brain are responsible for attention, as some studies suggest a complex interplay between the thalamus, the visual cortex, and the prefrontal cortex.

While memorizing facts (semantic memory) about your life helps you write an effective resume, the ability to recall specific events from your life (episodic memory) makes those line items true experiences. Episodic memory is a form of long-term memory in which you recall your experiences from your perspective, complete with sensory and emotional details that only you could experience. It’s why your memory of an event can be drastically different that that of others who were present.

Episodic memory occurs by forming the memory, encoding it as a long-term memory, and retrieving the contextual information to recall the memory. Scientists believe this occurs in the temporal lobe, particularly in the hippocampus.

While episodic memory is “extremely disrupted” in Alzheimers disease, it is also sensitive to the effects of age. Episodic memory deterioration is a normal part of aging.

How magnesium supports the brain

Based on studies in mice and rats, researchers believe magnesium increases density of synapses, the connections that let neurons communicate. Synapses lose their density with age, weakening the communication network in the brain, correlating with decreased memory.

In a follow-up study, the researchers examined why animals treated with standard magnesium failed to respond cognitively whereas the those given magnesium l-threonate demonstrated cognitive improvement. They found that threonate accumulates 5X higher in the cerebral spinal fluid, which surrounds the brain and spinal cord, than in the body’s periphery, like the bones. In addition to cushioning the brain from the skull, it delivers nutrients and removes waste from the brain. Administration of magnesium l-threonate raised magnesium in brain cells when magnesium was present outside of the brain cells. Researchers believe that threonate promotes the influx of magnesium to the neurons.

Magnesium supplement for the brain

Lypo-Spheric® Magnesium L-Threonate is the first liposomal supplement containing this compound. Researchers believe that since threonate forms after your body uses up and breaks down Vitamin C, the same nutrient transporters that distribute Vitamin C throughout the body are also used to distribute threonate for absorption. These transporters are in short supply, and taking the doses contained in supplements often overwhelms them, leaving most Vitamin C unabsorbed and excreted from your body as waste.

Instead of relying on these scarce nutrient transporters, Lypo-Spheric Magnesium L-Threonate is encapsulated in liposomes. These microscopic spheres transport the compound into the bloodstream and the cells for superior absorption.