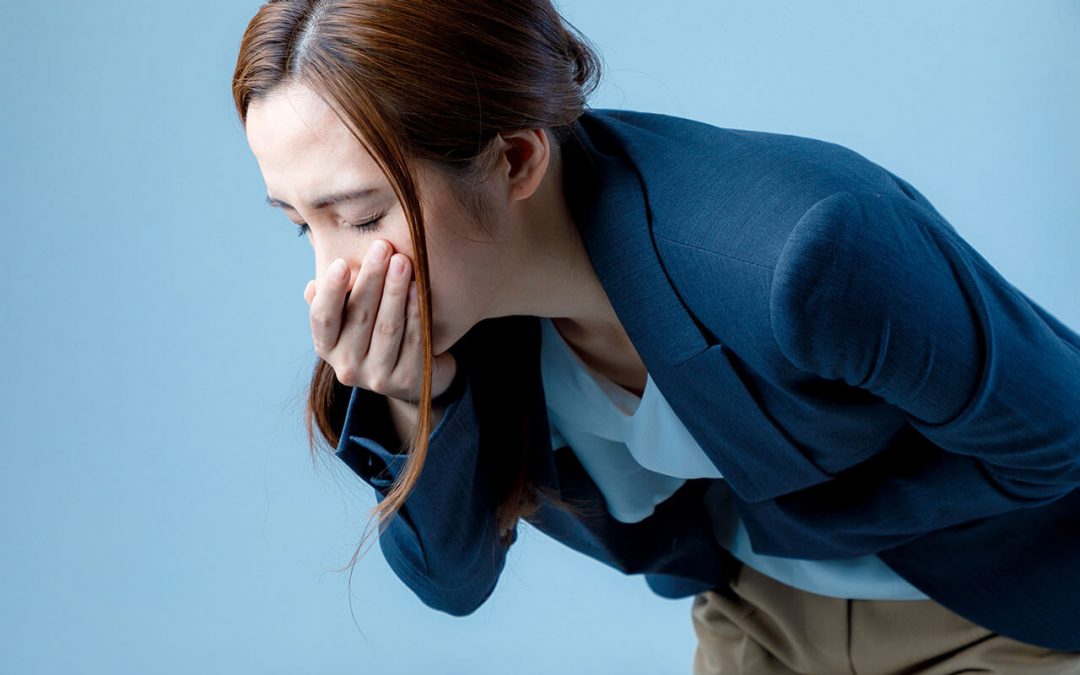 The norovirus is once again in the news, this time it struck roughly 178 passengers aboard the Princess Cruises’ Caribbean Princess. The Norovirus, commonly referred to as the stomach flu, can cause nausea, vomiting and diarrhea. The virus is highly contagious and can spread from person to person if they do not wash their hands.

The Princess Cruises’ ship became the second cruise shop this week affected by the norovirus. The Royal Caribbean’s Explorer of the Seas docked in New Jersey on Wednesday, when 700 crew and passengers fell ill, the highest number of sick people reported on any cruise shop in two decades! Many of you may know that Las Vegas, where LivOn Labs is located, was hit with the norovirus in early December when 100 people staying at the Rio became sick during a youth football tournament.

How can you protect yourself?

What is the norovirus?

The norovirus is a very contagious virus that can infect anyone and can be serious for some people, especially young children and older adults. You can become infected by coming into contact with an infected person, contaminated food or water, or by touching contaminated surfaces. In 2012, a new strain of norovirus was detected resulting in many more cases of the illness. People in many countries have already been infected with the new strain including the United States.

The symptoms of norovirus are inflammation of the stomach and/or intestines causing severe stomach distress. This may include nausea, diarrhea, and vomiting. Also known as the stomach flu, it is the most common cause of acute gastroenteritis.

According to the Centers for Disease Control, norovirus causes 19 million to 21 million illnesses a year, most often in crowded and poorly sanitized environments such as nursing homes, day care centers, and surprise! cruise ships. Over half of all norovirus outbreaks reported in the United States occur in long-term care facilities however cruise ships have a long history with the norovirus.

Last year, there were a total of 9 outbreaks of gastrointestinal illnesses on cruise ships, which was down from 11 the year before (2012).

The leading cause of norovirus is contaminated food with roughly 50% of all outbreaks. Most common foods involved in outbreaks of norovirus are:

However the CDC warns that any food served raw or undercooked can be contaminated. Approximately, 500 to 800 deaths are caused by the norovirus each year, though there are generally more in years when a new strain develops.

Since norovirus is a viral infection it can not be treated with antibiotics. If you have norovirus drink plenty of water to avoid dehydration including sports drinks and other drinks without caffeine or alcohol. Most people will recover from norovirus within days of contamination.

To protect yourself from the norovirus, do not share food or utensils with people who are sick or have just been sick. If you are near someone who is sick be sure to wash your hands thoroughly with soap and water and wipe down surfaces with a diluted bleach solution. Do not rely on alcohol-based hand sanitizer since it will not destroy the virus. Be careful when coming into contact with linens, which were used by someone who is sick since the virus can also be transmitted this way.

Finally, keep your hands away from your mouth and nose. These are the highways that illnesses like to travel on. Whenever you get that urge to bite your nails or dig for gold, just pretend someone is watching you.