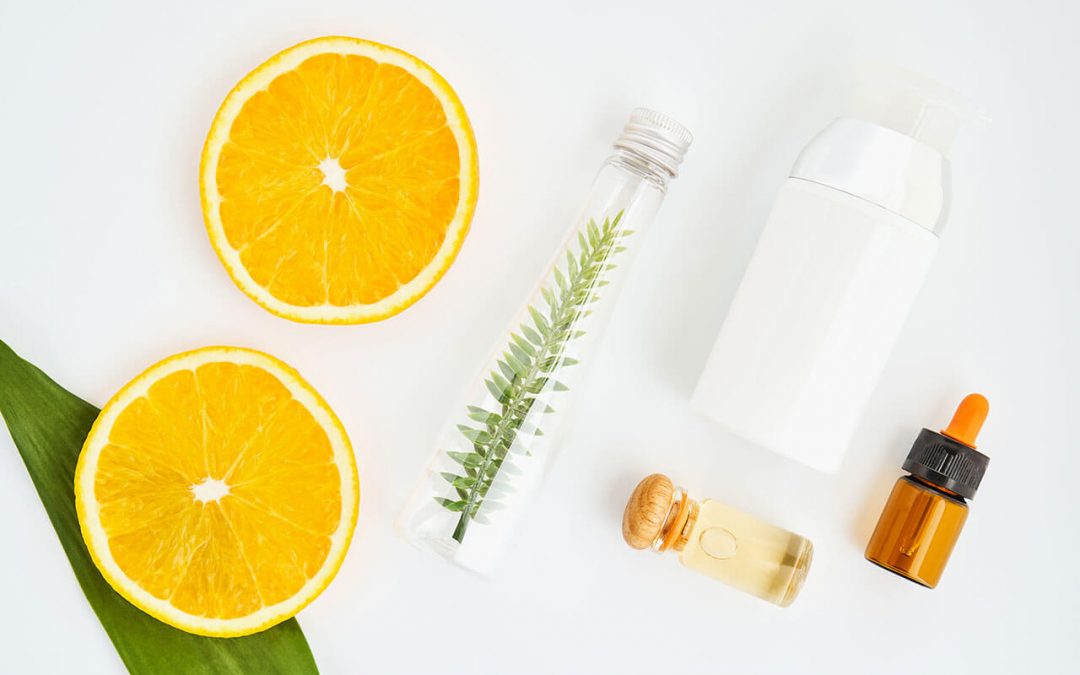 Steve Hickey, PhD and Hillary Roberts, Phd, pharmacology professors and graduates of the University of Manchester in Britain, are challenging the established Recommended Dietary Allowance (RDA) for Vitamin C, which is 75 and 90 milligrams for males and females respectively. In their book “Ascorbate, The Science of Vitamin C”, Hickey and Roberts point out some biological flaws to justify their attack on the RDA for vitamin C. The rapid elimination of Vitamin C was demonstrated graphically; however, the Institute of Medicine (IM) and the National Institutes of Health (NIH) did not account for the half-life of vitamin C. This flawed approach is one of the main contentions that Drs. Hickey and Roberts maintain.

Half Life of Vitamin C

The half life of any substance is the time it takes for half of the substance to be removed from the body. Vitamin C’s half life is quite short, about 30 minutes in blood plasma, a fact that the IM and NIH failed to recognize. NIH researchers established the RDA for Vitamin C by conducting a test 12 hours or 24 half life’s after consumption. Due to the short half life of Vitamin C, many studies make the conclusion that high-dose supplemental vitamin C is ineffective. Drs. Hickey and Roberts state that due to its rapid deterioration, a very high dose of Vitamin C would not achieve the same concentration in the blood serum over time as several administered doses.

Drs. Hickey and Roberts decided to perform an experiment to measure the blood plasma levels of liposomal Vitamin C, which was published in the Journal of Nutritional and Environmental Medicine. It was titled Pharmacokinetics of oral vitamin C. Their results indicate that, following oral intakes, high blood plasma levels can be achieved with liposomal Vitamin C formulations. The results suggest that such levels (400microM/L or above) could be sustained indefinitely with repeated dosing at short intervals (say 5-grams every 4-hours).

In the past, Drs. Hickey and Roberts have shaken the foundation and confidence of the IM and NIH for failing to investigate the use of high-dose Vitamin C properly. They have repeatedly challenged the RDA for Vitamin C on studies using only 15 healthy subjects and single dosages. They also contend that the RDA is intended to set a level of nutrient consumption that would prevent disease, specifically scurvy, among the vast majority of the population. Their research, however, shows that 35% of the population is in need of more than the RDA, including:

Drs. Hickey and Roberts confronted the IM and NIH with their own data however they claim the saturation point is reached at a certain concentration of ascorbic acid in blood plasma. They later published a paper in early 2004  showing they had achieved three times greater concentration of Vitamin C in the blood circulation than previously thought possible using high-dose Vitamin C [Annals Internal Medicine, April 6, 140: 533-37,2004]. A similar published German study also confirms Vitamin C supplements can elevate Vitamin C concentrations beyond what NIH scientists said was possible. [Archives Biochemistry Biophysics, March 423: 109-15, 2004]. NIH researchers continue to maintain that no more than 200 milligrams of oral Vitamin C is required for human health and that a diet which includes the recommended five servings of fruits and vegetables would provide adequate Vitamin C. But only 9 percent of the US population consumes 5 servings of plant foods daily. The National Cancer Institute has abandoned their 5-a-day recommendation in favor of a 9-a-day servings of fruits and vegetables once they realized five servings did not provide the proper dietary intake of Vitamin C and other essential vitamins in the prevention of cancer or heart disease.

Hickey has called for the IM and NIH to retract the current RDA or provide scientific justification for their recommendation.

What do you think? Is the RDA for Vitamin C adequate?