Scurvy Symptoms: No, It’s Not Just for Pirates 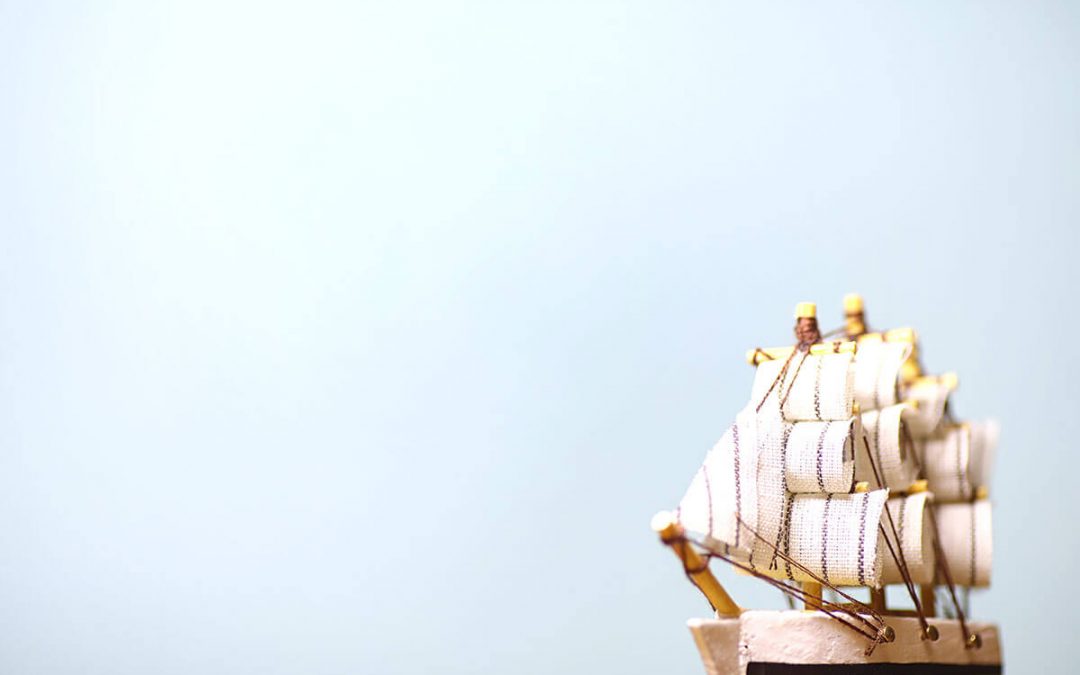 Yes, scurvy symptoms are still a concern in the 20th century. We like to think that scurvy is as hard to come by as buried treasure, and that the most likely person to be afflicted by the former is spending years on the high seas searching for the latter. Alas, that is not the case. As recently as 2004, researchers at the Centers for Disease Control and Prevention collected data about Vitamin C levels in the general population, and found that approximately 7% had deficiencies so low that they could cause scurvy symptoms. That, of course, is much higher than the percentage of the general population who identify as sea-faring buccaneers.

Yes, scurvy is not just a problem for pirates, but anyone who isn’t eating enough fresh fruits and vegetables. If you’re not getting sufficient Vitamin C, you could experience several unpleasant scurvy symptoms:

Ah, a pirate’s life. These symptoms don’t result from raiding and pillaging; they happen because the body isn’t getting enough Vitamin C. And we need Vitamin C to produce the collagen that makes up our connective tissue in bones, joints, ligaments, and muscle. We need it for wound healing, which could explain why pirates had so many peg legs and hook hands. Vitamin C is also needed for mood stabilization as it aids in synthesizing chemicals like dopamine that enable a positive mood and energy. You’re less likely to feel the need to mutiny when you’re eating fresh citrus.

Our bodies do not produce Vitamin C, so we have to get it from food, and that means eating fruits and vegetables. When you’re at sea for months on end, you can’t just go picking lemons on a regular basis, but you could be at risk for scurvy by just failing to eat a diet with sufficient fresh fruits and vegetables. Recent documented scurvy cases were caused by over-reliance on takeout and overly restrictive diets. One example was a maintenance worker who ate in his truck while driving from job site to job site, subsisting on pizza, Chinese takeout, and burgers and fries.2

The disease often affects people who are left out of typical studies, like the poor and mentally ill. The former may be due to the expense of fresh produce compared to processed food while the latter could be attributed to the correlation between mental illness and unhealthy eating habits.

In 2010, doctors from Springfield Baystate Medical Center treated a man who came into a hospital with bleeding gums, bruises, and severe fatigue. He had a mental illness and had only eaten white bread and American cheese for years. This led to severe vitamin C deficiency, causing scurvy symptoms.2 The doctors tested 120 patients with similar symptoms at the Medical Center, finding that 29 had scurvy level deficiencies.

Using excessive drugs and alcohol can put you at a higher risk of developing scurvy, as can smoking as researchers have found that smokers tend to have lower levels of Vitamin C.

Everyone absorbs vitamins at different rates. What may be an adequate amount of Vitamin C for one person may be dangerously low for the next. Vitamin C is water soluble, meaning that any excess is flushed out of our bodies. We don’t have reserves that can keep us going for months at sea without experiencing scurvy symptoms. That’s why some experts are now advocating several doses throughout the day. Maybe that’s a high-dose supplement in the morning, an orange in the afternoon, and some broccoli and red bell pepper with dinner.

Even if you don’t have levels lower than Davy Jones’ locker, operating with minimal Vitamin C is going to be unpleasant. Low Vitamin C levels affect your mood, energy, skin, and overall health. Watch out for these early warning signs:

It’s 2018. You’re probably not reading this from a ship. It’s about as easy to avoid scurvy symptoms as it is getting into a situation in which you’ll be forced to walk the plank. Incorporate foods rich in Vitamin C into your diet. Oranges, kale, bell peppers, kiwi, strawberries, grapefruit, coconut water — the list of foods with high Vitamin C content is as long as a 17th century voyage around the world. And if none of these options do it for you, consider Lypo-Spheric® Vitamin C. Just squeeze it into an ounce of water and throw it back like a shot of rum.

*These statements have not been evaluated by the Food and Drug Administration. This product is not intended to diagnose, treat, cure or prevent any disease.