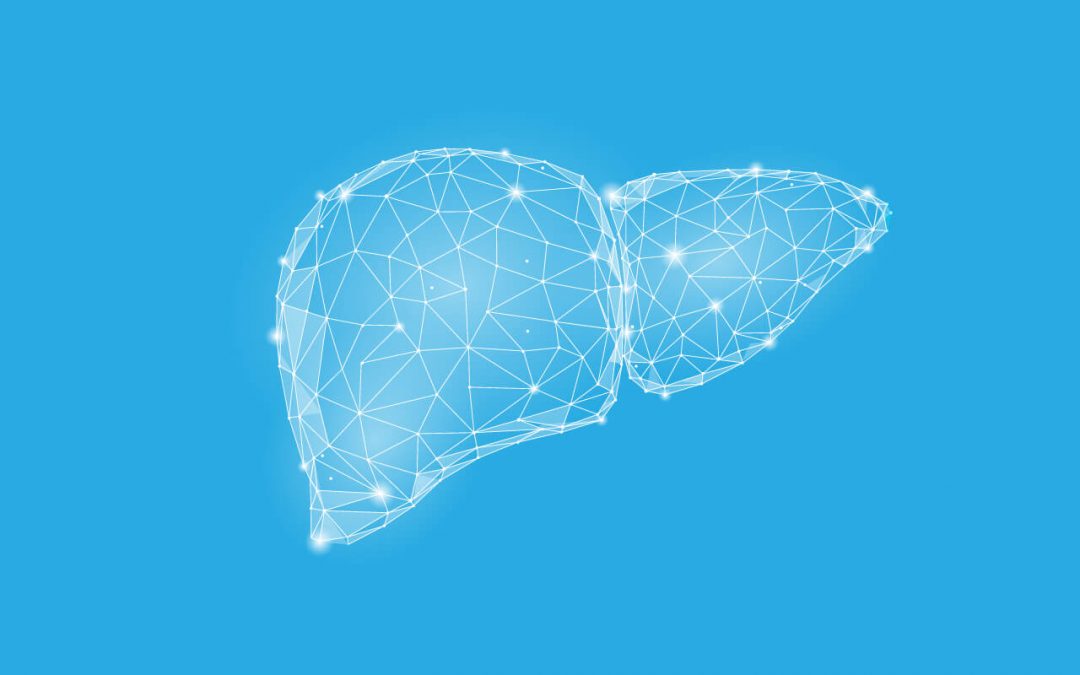 The liver is the organ that detoxes our body. It doesn’t need a crash diet of spicy lemonade. It needs you to maintain a healthy lifestyle, which can include taking supplements for liver health.

The Function of the Liver

The liver metabolizes foreign substances (xenobiotics) and molecules that are produced inside the body (endogenous) to maintain equilibrium (homeostasis). Because of this role, the liver is subject to a constant onslaught. The process of metabolism produces free radicals (unstable molecules also known as reactive oxygen species that react with other molecules, thereby oxidizing/destabilizing them).

Antioxidants neutralize these free radicals, but when there is a shortage and the oxidative molecules outnumber the antioxidants, oxidative stress results. That’s why the majority of nutrients for liver health are antioxidants.

This is the compound responsible for all the recent hype around turmeric. And for good reason. Numerous clinical studies have shown that curcumin has antioxidant characteristics have protective properties for the liver. In one study, researchers found that curcumin enhances levels of “master antioxidant” glutathione, which has a major role in the liver.

Curcumin has low bioavailability, which means that it is difficult for the body to absorb. Studies have found that taking piperine simultaneously can protect the curcumin from breakdown in the gut. Piperine is found in black pepper, so combining that with your turmeric may help you get more benefits of curcumin.

When the liver is operating at full force, it not only produces enough glutathione for its own use, but a surplus to distribute to other areas of the body in need of antioxidant support. Over time, as we are exposed to unhealthy environmental conditions, our liver function declines and with it, the production of glutathione. The liver experiences increasing difficulty in meeting its own demands for glutathione, as well as those of the rest of the body.

Scientists have found that consumption of whey protein increases glutathione levels as does consumption of sulfur-rich foods, which include many cruciferous vegetables. Glutathione and Vitamin C have a symbiotic relationship in which they are able to recycle one another. Supplementing with alpha lipoic acid, which is made in the body in small amounts and difficult to find in foods, has also been shown to increase glutathione levels. At LivOn Labs, we offer Lypo-Spheric® Glutathione, Vitamin C, and R-Alpha Lipoic Acid supplements encapsulated in another compound that is crucial for liver health, Phosphatidylcholine (PC).

This intimidating named substance is an essential phospholipid, meaning that we need it, but our bodies can’t produce it so we must get it through diet.

Phospholipids comprise the majority of each of our cellular membranes, which hold the living matter within each cell and serve as its protection from pathogens that destroy the life functions of the cell. They are under constant attack from free radicals, so the cell membrane requires a constant source of phospholipids for repair. At birth, up to 90% of our cell membranes are composed of phosphatidylcholine, but over time this number falls to 10% so supplementation is often recommended.

The liposomes that we use at LivOn Labs to encapsulate the antioxidants are made primarily of phosphatidylcholine.

Lifestyle Factors Are More Important than Supplements for Liver Health

Even if you’re taking all our Lypo-Spheric® supplements before a breakfast of broccoli spiced with black pepper and turmeric, you can’t overcome a lifestyle that is not conducive to liver health. It should go without saying that moderating alcohol consumption is crucial to maintaining a healthy liver as alcohol is known to damage liver function by destroying cells and scarring the liver.

Obesity, the cause of so many modern public health woes, is majorly detrimental to your liver. Excess fat can accumulate in liver cells, which leads to inflammation and eventually scarring and irreversible damage that is similar to that incurred from excessive alcohol consumption. Losing weight, or maintaining a healthy weight, is key to keeping your liver healthy. Of course, there are several nutrients that are known to support metabolism and help maintain/achieve a healthy weight when combined with good diet and exercise. The B vitamins, L-carnitine, and alpha lipoic acid are all critical compounds for converting food into energy.

Avoid the accumulation of excess toxins. Aerosol sprays from cleaning supplies, pesticides, additives, and other chemicals are known to be toxic. Limiting your direct exposure to these substances will limit their ability to penetrate your liver. And, it should be fairly obvious by now, but don’t smoke.

So, as always, there are no fast fixes that rid your cells of the toxic materials that threaten its ability to support your body. It is a long-term commitment to a healthy lifestyle that can ensure your liver is healthy. Sometimes that can include daily supplementation with nutrients for liver health, but the most important thing that you can do for your liver is to eat good foods, avoid exposure to toxins, and maintain a healthy weight. It’s not sexy and it doesn’t let you remove the damage from a booze binge in just a couple days, but a commitment to your health is, as usual, the only way to a lifetime of liver health.