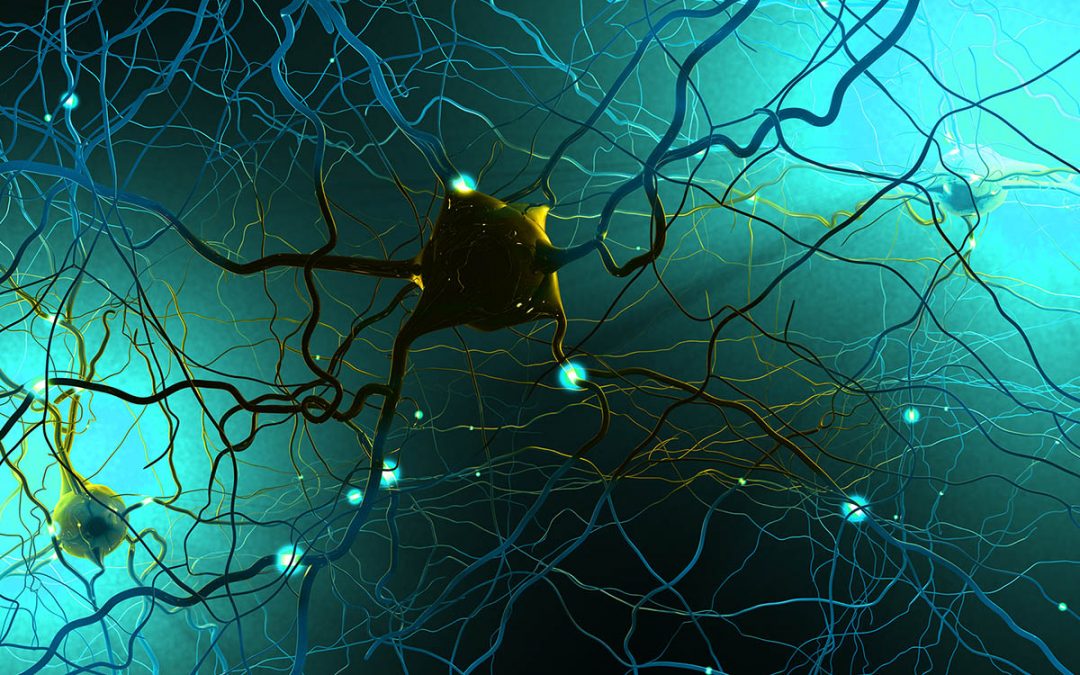 Stop us if this sounds familiar. You read an article claiming thousands of people have attained healthier nerves by taking a supplement. You rush to the drug store and grab a bottle from the shelf. You dutifully take your supplement for nerve health every day.

The bottle runs out.

Your nerves don’t feel any better.

You read another article. The cycle begins again.

It’s not you. Supplementation is trickier than you’re led to believe.

Because so many factors affect nerve health, dietary supplements vary in their effectiveness from person to person. Luckily, most of the supplemental nutrients that have shown promise in supporting nerve health are safe. It is, however, important to research any interference they may have with your medications. If so, supplementing hours after taking medication may be a safe option, but talk to your doctor or pharmacist first.

Poor nerve health is often accompanied by chronic inflammation and oxidative stress, which exacerbate challenges to attaining optimal nerve health. Many of the supplements that support nerve health have antioxidant properties.

Supplements should be taken to address potential nutritional deficiencies. The common parlance of “nutritional gaps” is an oversimplification and does not take into account absorption challenges and depletion caused by factors other than lack of dietary consumption.

For example, intake of any substance that causes more work for your liver — including medications and alcohol — depletes glutathione. Gut dysfunction and even the decline in stomach acid, which occurs naturally with age, interfere with your ability to absorb critical nerve nutrients like B12 from food. And that’s all assuming you don’t boil the water-soluble nutrients out of your vegetables, or that food companies don’t process them out before they reach your plate. Then there is our constant onslaught by substances that induce oxidative stress, including pollution and pesticide residue, not to mention psychological stress.

Getting all your nutrients from food is an archaic, utopian concept in the 21st century. Supplementing the nutrients you need in the correct doses in forms you can absorb is an easy way to take a proactive role in supporting your nerve health.

B12 deficiency can affect nerves

B12 deficiency can manifest itself in the nerves.

While too much B12 won’t hurt, more B12 doesn’t always mean more benefits. Your body has a limited capacity for B12 absorption. Strict veganism is the only way in the developed world to have insufficient intake of B12 that causes deficiency. Less obvious is chronic inability to absorb B12, which often results from long-term antacid use, Crohn’s disease, gastric bypass, atrophic gastritis, and pernicious anemia.

Too much or too little B6 can be bad for nerves

B6 is associated with poor nerve health in deficiency and when taken in excess — doses of 2g/day or long-term of 50mg/day. B Complex supplements usually contain appropriate doses.

B1 is a necessary nerve nutrient

Vitamin B1 (thiamine) is critical for healthy nerves. Deficiency is rare in the developed world since meat is widely available and most grains and cereals are fortified with thiamine, but can occur in alcoholics and people who have undergone gastric bypass surgery. Thiamine is found in most B Complex supplements. The fat-soluble derivative Benfotiamine can be a more effective form for addressing depletion.

Acetyl l-carnitine helps maintain the myelin sheath, which surrounds and protects the nerves, enabling them to transmit messages at optimal speed.

Researchers found acetyl l-carnitine can help to support nerve health, both in people and in animals. Overall results, however, are inconsistent.

Cysteine is the most important building block of master antioxidant glutathione, which helps your liver remove foreign substances from your body.

NAC has well-established antioxidant capabilities of its own.

Alpha lipoic acid, NAC, l-carnitine, selenium, and Vitamin C have all shown promise in supporting nerve health. Is this a direct effect? Or, is it because all these nutrients increase glutathione?

Excessive oxidative stress and depressed glutathione levels are often simultaneously experienced by people looking to improve their nerve health. Researchers who administered doses of the five aforementioned nutrients to patients believe that this combination can support nerve health.

Glutathione is extremely difficult to absorb from pills, which is why it’s a staple in IV clinics. Liposomal glutathione has shown promise in enabling superior absorption.

An emerging powerful antioxidant, the evidence for curcumin on peripheral nerves is sparse with a 2013 study on rats providing the crux of the evidence for its potential to support nerve health.

Inflammation is a characteristic of damaged nerves, and the anti-inflammatory effects of the omega-3 fatty acids in fish oil are well known. Researchers examined this supplement’s effects on diabetic mice who had fewer nerves in their paws, and found that while it did not lower blood sugar to a healthy range, the rats showed improved nerve health.

Magnesium is critical for systems that support nerve health

How to supplement for nerve health

It seems the only consistency when it comes to research in supplements for nerve health is inconsistency.

The most effective way to supplement for nerve health is to understand what is compromising your nerve health. Get tested for B vitamins and magnesium deficiency. Find out if you have biomarkers for oxidative stress. The only way a supplement is ever going to work is if you really need it.