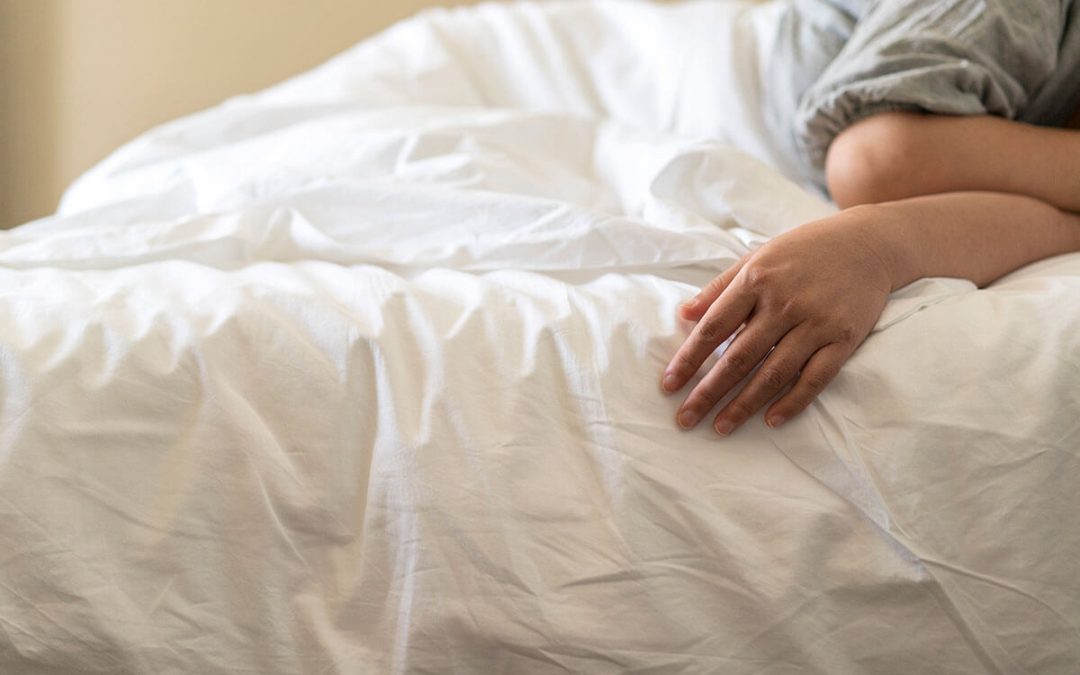 Vitamin B12, otherwise known as cobalamin, is an essential water-soluble vitamin. That means our bodies cannot produce it and we must get it from diet. It plays a vital role in DNA and red blood cell production and also supports the nervous system. It is typically found in fish, poultry, meats, dairy, eggs, and fortified products. Unfortunately, Vitamin B12 deficiency is still common, particularly among the elderly population. Atrophic gastritis affects 10–30% of older adults, making them unable to absorb the B12 found naturally in foods. Adults with this condition, however, can usually absorb the type of B12 added to fortified foods. Vegans and strict vegetarians are also at risk of a Vitamin B12 deficiency as so many of the food sources are animal-based.

B12-deficient people often appear pale or have a subtle yellow tinge to their skin and the white of their eyes, a result of jaundice. Doctors reported what they called an unusual case of a vegan teenager with megaloblastic anemia-induced jaundice whose symptoms were reversed with B12 treatment.

A lack of B12 can affect your body’s ability to produce adequate amounts of red blood cells. Without enough red blood cells to transport oxygen throughout your body, you can feel weak and tired.

Nerve damage, a more serious side effect, can result from long-term failure to take in B12. This is because B12 plays a crucial role in the production of myelin, a substance that insulates and protects nerves. A common symptom of possible nerve damage due to Vitamin B12 deficiency is having a sensation of “pins and needles”.

If left untreated, damage to your nervous system caused by low B12 can affect the way you move and walk.

One of the early signs of Vitamin B12 deficiency is glossitis, a swollen, red tongue.

Anemia that results from lack of B12 can cause some individuals to feel dizzy and breathless. This happens because the body is unable to provide adequate oxygen to all its cells with the lack of .

Vitamin B12 deficiency may cause disturbed or blurred vision in some individuals.

8. Changes in Behavior or Mood

Individuals with Vitamin B12 deficiency have reported significant and sudden changes in their mood.

B12 deficiency can result in a high body temperature, although this is a rare symptom.