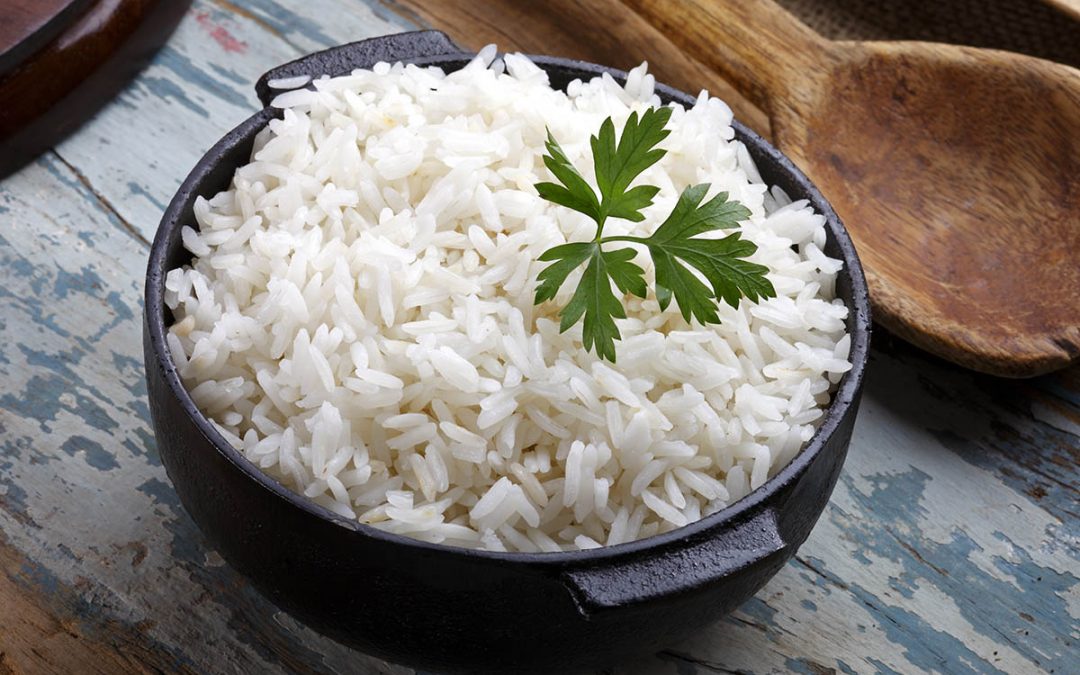 Why you need thiamine

Vitamin B1, the first B vitamin known to scientists, is a necessity for converting food to energy. Yes, it keeps what you eat fueling you instead of literally weighing you down. But your body requires energy for more than just staying lean. Energy that thiamine helps produce powers the central nervous system; I.e., your brain. It’s also essential for the growth, development, and function of your cells. Some of the largest concentrations of thiamine are in your cell membranes, which surround and protect the inner contents of the cells.

Thiamine supports the immune system and your ability to withstand stressful situations. It’s also a critical nutrient for nerve health.

Thiamine blocks formation of Advanced Glycation End Products (AGEs). These tar-like waste products build up in your body as a byproduct of sugar metabolism. They age skin and damage eyes. Thiamine is one of the nutrients shown to reduce AGEs by inhibiting formation pathways.

While rare in the developed world, thiamine deficiency has serious symptoms that impact the nerves, muscles, heart and brain.

Reduced appetite is also a symptom of thiamine deficiency, which can in turn be a cause by reducing consumption of thiamine-rich foods.

In a 2003 survey, only 6% of the US population reported an intake below the amount of thiamine estimated to meet the requirements of 50% of healthy people, which is generally used as guidance for everyone.

Why you may need thiamine supplements

Like the rest of the B vitamins, thiamine is water-soluble which means your body can’t store it and thus necessitates a continuous supply.

While deficiency in the developed world is rare, certain conditions make it possible.

Consumption of polyphenols from coffee and tea as well as some flavonoids (including quercetin) may also decrease thiamine.

Alcohol reduces thiamine absorption in the gut as well as levels in the liver. Alcoholics also tend to not follow the most thiamine-rich diets. Indeed, alcoholism is responsible for most incidents of thiamine deficiency in the developed world.

HIV/AIDS causes malnutrition, which may be responsible for the depleted thiamine levels in 10% of 380 autopsied AIDS patients revealed Wernicke brain damage.

Diabetes may increase thiamine excretion. Some small studies found up to 75% lower thiamine levels in diabetics.
Aging compromises your ability to absorb thiamine. The NIH estimates up to 30% of alder adults have thiamine deficiency, possibly due to chronic illness, absorption ability naturally lowering with age, and use of multiple medications. Risk is highest in elderly people living in institutions.

Long-term use of common medications can lower thiamine levels:

Many breads, cereals, and infant formulas are fortified with thiamine, a major reason why thiamine deficiency in the developed world is scarce. Only about half the thiamine in the US diet comes from foods that naturally contain the nutrient, including:

Many of the medications and conditions that deplete thiamine also deplete other B vitamins, a major reason why B Complex supplements are ubiquitous. The problem is that these supplements often come in pill form, which floods your digestive system with too many B vitamins for your body to absorb. Since these vitamins are water-soluble, your body quickly excretes any unabsorbed excess and you do not experience the benefits of the thiamine dose listed on the label.

Benfotiamine is a synthetic, fat-soluble derivative of thiamine that offers 3.6X greater bioavailability (e.g., ability of your body to use it). Because it’s fat-soluble, your body doesn’t have to rush to absorb the deluge from supplements.

Liposomal encapsulation offers a better way to absorb B vitamins like thiamine. Wrapping the vitamins in fatty spheres improves absorption by bypassing the restrictive nutrient transport systems that result in so much vitamin loss when taking traditional oral supplements.