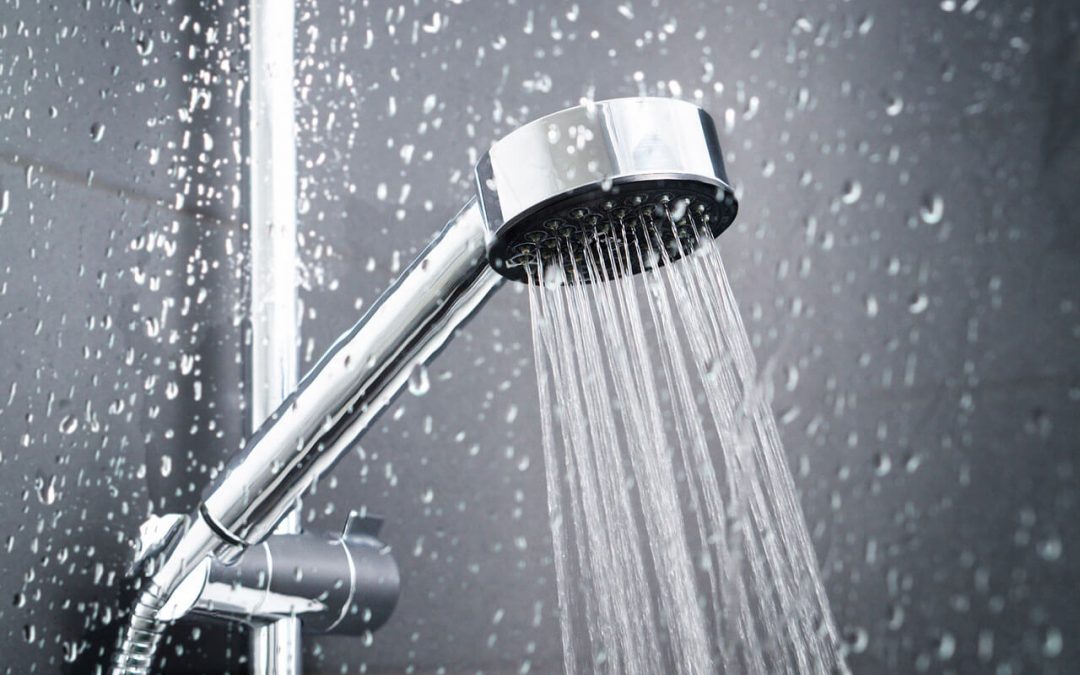 According to the MGM Grand in Las Vegas, Vitamin C showers are a part of you need to “stay well.”

So why the craze?

Why is Chlorine Added to Tap Water?

Since 1918, chlorine has been added to the public water supply to kill disease-causing bacteria that can be transported into our homes. Chlorine has been hailed as the savior against cholera and other water-borne diseases that can cause diarrhea, severe dehydration, and sometimes death. Unfortunately, chlorine comes with a price. Chlorine can react with other naturally occurring elements to create toxins which have been shown to cause illnesses in major urban populations, notably Philadelphia, Washington D.C, and Southern California.

To demonstrate just how powerful a chemical chlorine is, chlorine was used as a weapon in World War I and more recently in the Iraq War. Chlorine gas was described by soldiers as smelling like a mixture between pepper and pineapple. It also tasted metallic and stung the back of the throat and chest. So you can see why filtering out the excess chlorine is essential to good health.

What do Vitamin C Showers Do?

Vitamin C showers can reduce the water’s chlorine content, and are said to leave the hair and skin in better condition by to neutralizing chlorine’s residual side effects like:

Both forms of vitamin C (ascorbic acid and sodium ascorbate) have been shown to effectively neutralize chlorine in water supplies. Vitamin C is considered a non-hazardous chemical and is not toxic to aquatic life at the levels used for dechlorinating water. Major luxury hotels and condominiums are beginning to outfit their rooms with vitamin c showers at a significant cost. Is this just a trend or are they worth the added cost ($35 to $125 per filter).

Reviews are mixed on vitamin c showers but let’s do some math…wait don’t leave, okay I’ll do some math.

This  means that low performing shower heads use 95 liters of water (10 minutes x 9.5 liters per minute) per shower. Consequently the average person is exposed to 190-380 mg of chlorine each time they shower. A typical vitamin c shower can contain 250 grams (250,000 mg) of vitamin c, which would be sufficient to neutralize all or some of the chlorine we are exposed to.

Is our math off? Are vitamin C showers a trend or here to stay?