Vitamin Combinations: Get the Most Out of Your Nutrients 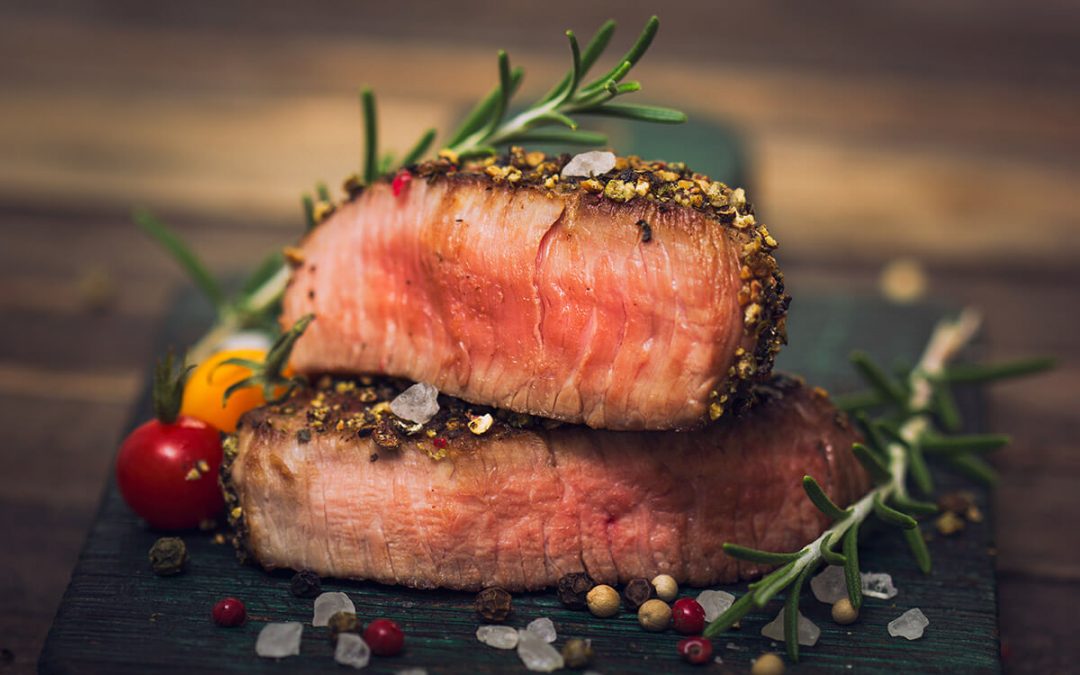 It’s a case of two being better than one. Not just because two is more, but because when you’re talking nutrient combinations, one plus one can equal two in quantity but a whole lot more in quality. Certain vitamins, minerals, and amino acids work together to create a synergistic effect that enhances your ability to absorb and utilize nutrients. Smart nutrient and vitamin combinations help you get the most out of your food and supplements.

Your body needs iron to make the blood proteins that carry oxygen from the lungs to the muscles and other areas of the body. In other words, your body needs iron to function. Dietary iron comes in two forms: heme and non-heme. Animal foods like meats, poultry, and seafood contain both types. Plants and fortified foods contain only the non-heme type. While it may seem that vegetarians and people who limit intake of animal-based foods are getting adequate iron, the nutrition panel can be misleading. You body has trouble absorbing the non-heme variety of iron, so we are not actually getting the amounts listed.

Certain anti-nutrients — including phytates and polyphenols present in some legumes, grains, and iron-fortified cereals — interfere with your body’s already limited ability to absorb the non-heme iron. That’s where Vitamin C comes in. In numerous studies, researchers have confirmed that Vitamin C enhances the absorption of non-heme iron. Consuming plant-based iron in combination with animal sources also enhances absorption, but that is not an option for vegetarians. Taking iron and Vitamin C supplements simultaneously enables you to get this helpful vitamin combination, as does adding strawberries to your fortified breakfast cereal.

You know this combination for its role in bone health, but it goes deeper than that. Vitamin D increases calcium absorption from the intestine. Calcium is easy to come by in dairy and, to a lesser extent, greens. Our bodies can make Vitamin D from exposure to direct sunlight, but this usually isn’t enough to satisfy our dietary requirements.

You could swig milk in the sunlight, but that may feel like a bad choice pretty quickly when you’re in the heat. Luckily, all milk in the US is fortified with Vitamin D. Just note that products made with milk (like ice cream) are not fortified, so you should probably still include fatty fish in your diet. Vitamin D is a fat soluble vitamin, meaning that you can have too much, with excess having the potential to damage the kidneys.

Though less known than Vitamin D’s assistance with calcium absorption, Vitamin C performs a similar role. According to a 1976 study, Vitamin C helps you absorb calcium from the intestine.

They’re beneficial on their own, but when their powers combine? Free radicals better beware!  If you’re searching for powerful nutrient combinations, you want to know about how these two antioxidants work together. Antioxidants are molecules that have an extra electron that they donate to the electron-short free radicals (aka., reactive oxygen species) that steal electrons from cells, thus oxidizing them. When an antioxidant like Vitamin C or Glutathione donates its electron to the free radical, it becomes a martyr. It neutralizes the free radical from damaging cells, but rids itself of its extra electron in the process.

Glutathione and Vitamin C molecules can recharge each other by donating electrons to the other that has just been oxidized by its electron donation. This synergy enables you to get more out of your antioxidants as they continuously recycle one another.

The power couple of the B vitamin family, B12 and B9 (folate in common parlance) work together in multiple cycles in the brain. Authors of a National Institutes of Health literature review say they are “inextricably linked”, so much so that a B12 deficiency results in a functional folate deficiency. Of all the vitamin combinations, this one may be the most important as any folate deficiency can compromise functions in the brain. It can decrease DNA stability, interfere with the creation of neurotransmitters from amino acids, and cause atrophy in the hippocampus.

With the exception of fortified breakfast foods and grains, most dietary B12 comes from animal products (with seafood and red meat being some of the densest sources) while the foods richest in folate tend to be plant-based (leafy greens, legumes, and rice).  Both vitamins are included in our Lypo-Spheric® B Complex Plus.

Piperine and Vitamin B12

Vitamin B12 is known for its effect on metabolism and energy. However, the process of extracting vitamin B12 from food can get complicated for your body. Your stomach secretes hydrochloric acid and the digestive enzyme pepsin to free the B12 from the food source. The B12 then combines with a special protein that protects it during the journey to the small intestine where it is finally absorbed.