What Does Acetyl L-Carnitine Do? 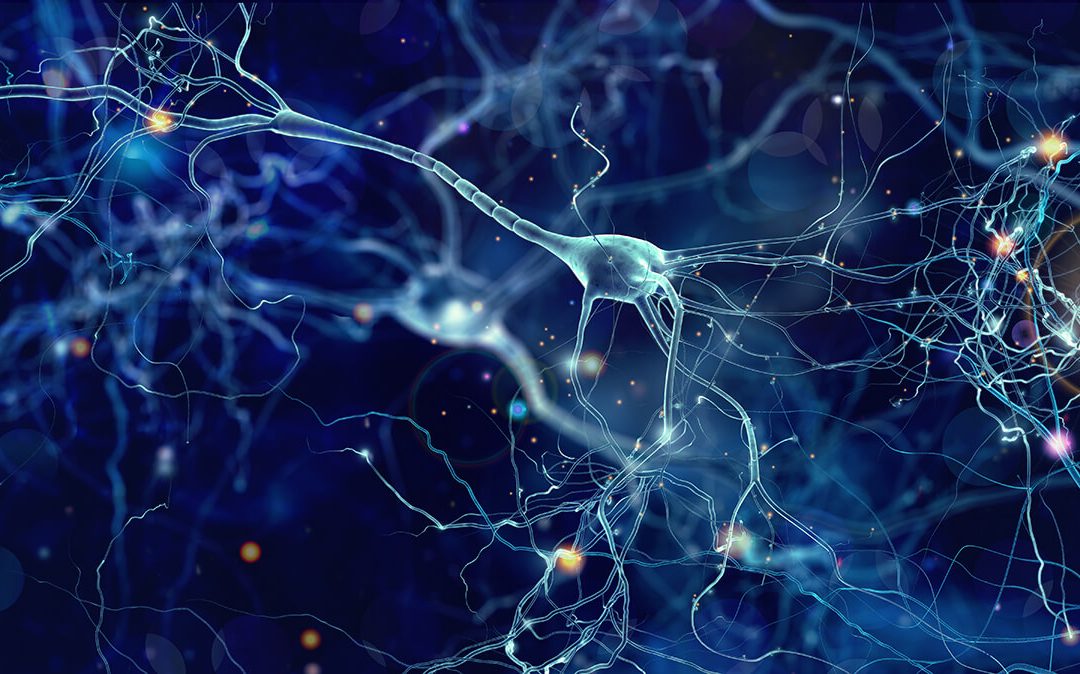 Carnitine refers to a group of compounds — including L-carnitine, acetyl l-carnitine, and propionyl L-carnitine — that are critical to cellular energy production. Acetyl L-Carnitine specializes in providing energy to brain cells, which supports the brain in several ways.

What does carnitine do?

Carnitine transports fatty acids into the mitochrondria where they are burned for energy. As clinician Robert Crayhon, M.S. writes in The Carnitine Miracle, “If you give your cells the ability to make optimal levels of energy, they can use it to do whatever they want: build and renew cell membranes, create and maintain cell structures, and replicate and protect cell information. In short, they use it to make themselves work better and last longer.”1

What is acetyl l-carnitine?

Acetyl L-carnitine is carnitine bound to an acetyl group. This binding is what makes it the only compound shown to raise carnitine levels in the brain. It is a powerful nutrient used to support optimal nervous system function, editing in messages being sent at ideal speed and integrity from the brain to the rest of the body.

Higher levels of brain carnitine means increased capacity to produce energy in the brain, leading to more ability for brain cells to repair themselves. As Crayhon writes, “When a cell lacks energy, it dies. This is particularly bad when it comes to brain cells, because when they die, they are nearly impossible to replace.”1

As you may know, the brain runs primarily on glucose, the simplest form of sugar and the end product of dietary carbohydrate breakdown. Between meals or when consumption of carbohydrates is low, brain cells need alternative energy sources: lipids and ketones. Acetyl l-carnitine can help the brain adapt to using these alternative forms of energy, which is why keto sites often recommend supplementation.1

Acetyl L-Carnitine also helps to produce acetylcholine, which is an important chemical messenger in the brain.1

Nerve growth factor (NGF) helps to preserve neurons. Acetyl L-Carnitine not only increases levels of NGF, but helps the neurons in the hippocampus respond to NGF better.1

Acetyl L-Carnitine helps to maintain the myelin sheath. This fatty layer surrounds the nerves in the central and peripheral nervous systems and enables the speedy message transmission. Without a functioning myelin sheath, communication from the brain to the body suffers.1

How to consume acetyl l-carnitine

About 75% of total body carnitine originates from food sources of either carnitine or from food sources of amino acids lysine and methionine. Dietary intake correlates with circulating carnitine levels, as demonstrated in studies comparing people following vegan and primarily grain-based diets to those who consume animal products: those who did not eat animal products had lower circulating plasma carnitine. Other research showed that people following a high-fat, low-carbohydrate diet had higher plasma carnitine than those following a low-fat, high-carbohydrate diet.2

Since carnitine is synthesized from methionine and lysine, dietary intake of those amino acids can also predict carnitine status. As those amino acids are most prevalent in poultry, red meat, eggs, fish, and dairy, it’s no surprise that researchers found lower levels of plasma carnitine in vegans who also consumed less lysine and methionine.2

An easy way to ensure you’re getting enough acetyl l-carnitine specifically is to supplement. Crayhon recommends supplementation to every adult, ideally beginning in the early twenties and definitely around age 40. Acetyl L-carnitine is water-soluble, thus your body can’t store any excess. So, ensuring that you absorb as much as possible from your supplement is vital to getting your money’s worth.