What Does Glutathione Do? 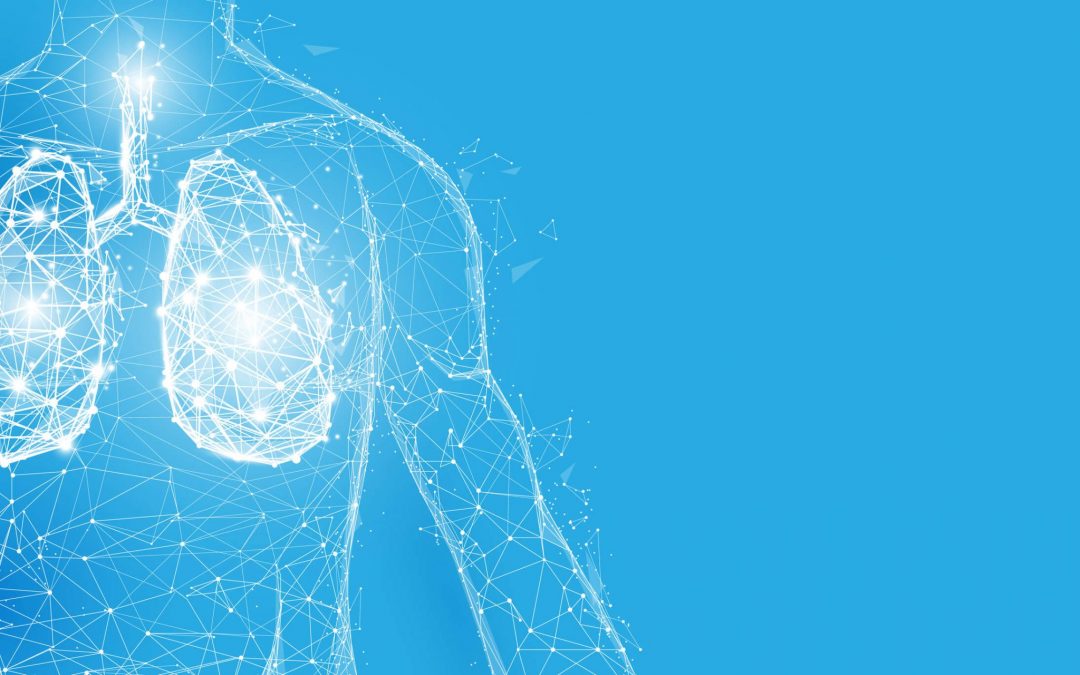 Glutathione is a powerful antioxidant. That means that it scavenges damaging free radicals and protects vital organs. Our cells synthesize it by combining three amino acids, and distribute it throughout the body to prevent destruction by toxins and to recycle other antioxidants.

What Does Glutathione Do for the Brain?

Brain cells require particularly high levels of glutathione. Countless studies show oxidative stress in brain neurons is present in virtually every brain and mental disorder. For example, research concludes low or depleted glutathione levels play a primary role in the onset and evolution of Parkinson’s disease and also shows Alzheimer’s disease is always associated with a depletion of glutathione and other antioxidants in neuronal cells.

How Does Glutathione Support the Heart?

Glutathione serves many functions that are essential for heart health. It helps activate and regulate enzymes. Glutathione transports amino acids and participates in protein synthesis that is required for muscle maintenance and repair. It plays a vital role in energy production and delivery to this muscle that contracts almost a million times per year. And glutathione’s role as a detoxifier and antioxidant helps protect the heart from damaging attacks by free radicals and toxins.

What Does Glutathione Do for the Lungs?

Because of the lungs’ role in providing oxygen to the body, they are under constant attack from oxidative stress and airborne pathogens. Lung disease researchers consider glutathione to be one of the most important antioxidants in the human lung and lung secretions.

Low glutathione levels in the lungs leave them vulnerable to disease and damage and also result in decreased exercise tolerance. Glutathione status in the lungs is a clear indicator of lung health. The higher the levels, the healthier the lungs.

What Does Glutathione Do for the Liver?

The liver’s continual exposure to free radicals and toxins substantially increases its need for high levels of glutathione. Low and depleted levels are found in those with chronic liver disease and liver damage. Studies show that healthy and ailing livers significantly benefit from improved glutathione function and overall antioxidant capacity.

How Can You Increase Glutathione Levels?

Because of its three-amino acid composition, glutathione is particularly vulnerable to the digestive system. That’s why traditional oral supplements often do little to raise plasma glutathione levels. Many people choose to eat foods rich in its constituting amino acids — cysteine, glycine, and glutamine — and consume other nutrients like Alpha Lipoic Acid and Carnitine that are known to assist glutathione synthesis. Liposomal encapsulation offers a way to supplement directly with glutathione. Encasing the glutathione molecules in phospholipids, as we do in our Lypo-Spheric® Glutathione, protects the antioxidant from digestive breakdown and transports it to the bloodstream, and the cells.

What are your Thanksgiving dinner ‘must haves’

Drop your next vacation spot in the comments below

Do you think you could take our supplements like D

We can’t keep this secret any longer ✨ #Alpha

You can practically hear the waves crashing on the