What weakens the immune system? 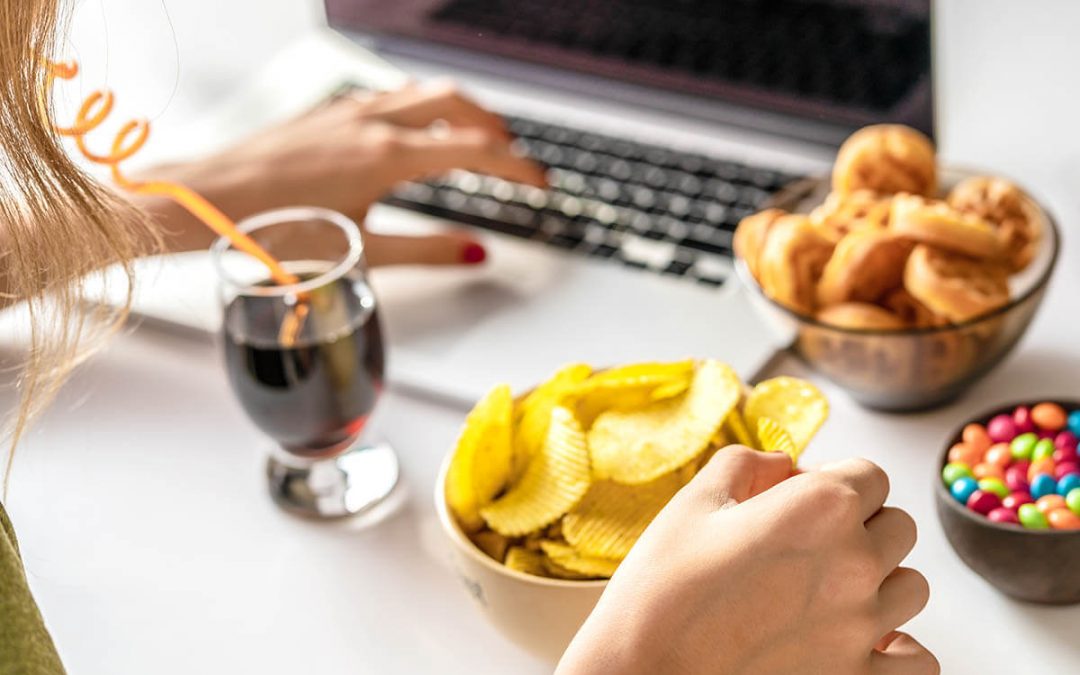 After 10 years of observation, psychologists concluded that medical students’ immunity decreased every year during the three-day exam period. Their bodies stopped producing adequate numbers of vital immune system cells. In 2004, researchers performed a meta-analysis that concluded that long-term, chronic stress can damage the immune system.

Alcohol alters the microbes in the gut, which are essential to normal immune function. Chronic alcohol consumption causes bacteria to leak out of the gut where it triggers inflammation in other organs, like the liver. It also impairs immune cell function in other parts of the body, including the lungs. According to researchers, this damage is often undetected until a respiratory illness becomes more severe than in non-drinkers.

Large influxes of these unstable molecules — from exposure to and ingestion of the aforementioned substances — can cause the chronic imbalance of free radicals to antioxidants known as oxidative stress. This condition weakens the immune system and diverts molecules with antioxidant properties from their normal functions, i.e., leaving less Vitamin C for absorption in immune system cells.

One system handles both sugar and Vitamin C absorption. Excess sugar monopolizes the proteins that transport both glucose and Vitamin C for absorption in the cells, leaving vital immune system nutrient Vitamin C unabsorbed and excreted from your body.

Fructose, a sugar found naturally fruits, can lower Vitamin D levels when consumed in the excessive amounts added to processed foods and sodas. Vitamin D deficiency, already rampant in the developed world, is associated with poor outcomes in respiratory illness.

A large part of your immune system is in your gut. Certain gut bacteria influence the development of various immune system cells. Scientists are currently investigating the specific mechanisms by which the gut affects immunity.

People with diabetes experience more infections — and more complicated infections — than those without diabetes. Diabetes weakens the immune system, lowering the activity of certain immune system cells and antimicrobials.

Vitamin C supports the immune system in more than 20 ways, and chronic deficiency is a fatal condition. Low levels of Vitamin D are associated with respiratory disease severity and incidence as well as autoimmune diseases. Without sufficient zinc and Vitamins A and E, your body can’t produce certain vital immune system cells. Without Vitamin B6, forget about making antibodies. Vitamin B12 and folate are also requirements for normal immune response.

Unhealthy diets that are not focused on whole, nutrient-rich foods often fall short in these vitamins and minerals, thus weaken the immune system.

Excess body fat is a major threat to the immune system, as evidenced by large studies of patient outcomes in hospital stays and from a range of illnesses. Obese patients had higher rates of hospitalizations and death during the 2009 H1N1 outbreak, increased mortality from flu, more infections while hospitalized from any illness, higher susceptibility to respiratory infections, and increased cancer risk. Obesity also compromises the effectiveness of vaccines.

Obesity contributes to many of the other causes of weak immune systems, including autoimmune diseases, oxidative stress, gut dysfunction, chronic inflammation, and nutrient deficiencies.

Conditions like multiple sclerosis, lupus, and others are characterized by the immune system attacking itself. The drugs that treat these conditions further compromise the immune system’s ability to respond to real threats.

While acute inflammation — like swelling during wound repair — is vital to the immune response, chronic inflammation is extremely dangerous and a characteristic of many of the more challenging diseases of our time. In the state of chronic inflammation, your immune system responds to nothing. White blood cells attack healthy organs and tissues, damaging your body and wasting immune cells that you need to fight off real threats.

While the viral infection HIV causes the acquisition of a deficient immune system, immunodeficiency can also be present at birth (the famous “bubble boy” affliction). Left unaddressed, these conditions are quickly fatal.

This is exactly why the commonly used phrase “boost your immune system” is so idiotic. A “boosted” immune system can react to certain foods like they’re poisons. This phenomenon is also known as allergies, and can be triggered by otherwise harmless substances like dust and pollen.

Drugs treat the aforementioned autoimmune diseases by suppressing the immune system. That stops it from attacking itself, but also from defending you. Certain cancer treatments suppress the immune system, as do drugs administered to people who have undergone organ transplants.

How to strengthen your immune system

It’s back to the basics: Eat a healthy diet, be active, and get enough sleep. The healthy diet will help you avoid the risk of nutrient deficiencies as well as obesity, and food-induced oxidative stress and inflammation. Exercise, including just a walk in the park, helps to reduce stress and contributes to healthy sleep.

If you can’t spend optimal time outside in the sun (like most Americans), Vitamin D supplements can help you achieve sufficient circulating levels. Doctors offer blood tests to assess your need for supplementation.

Certain medications deplete immune system supporting nutrients like Vitamins B6, B12, C, and folate as well as the mineral zinc. In these cases, supplementation may be necessary to avoid deficiency.

The substances that induce free radicals are difficult to avoid. Supplementing antioxidants, like Vitamin C, to mitigate the damage before it weakens the immune system could help maintain sufficient antioxidant levels.