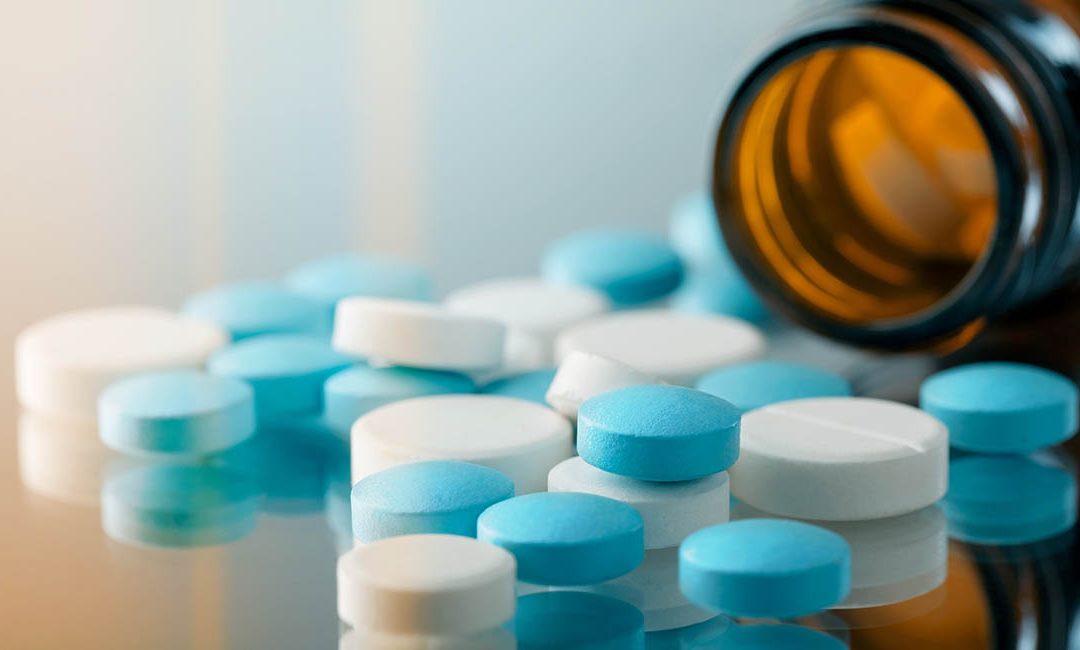 Because folate deficiency causes are so wide-reaching, being dangerously low on this critical nutrient is easier and more common than you would think. Folate, or folic acid or B9, is a water-soluble nutrient, thus is not stored in the body. When you eat folate-rich foods or take a folate supplement, your body takes up what it needs into cells and excretes the rest. You have to constantly replenish and combat the folate deficiency causes that are part of daily 21st century life. Learn the common folate deficiency causes and what you can do to offset them.

You get the point. It’s in meats, greens, and grains. Here’s where it gets tricky though. Folate from some sources can be significantly decreased by cooking. Boiling broccoli and spinach cuts the folate content in half while the nutrient remains in cooked beef and potatoes.

An unbalanced diet can also be the root of a zinc deficiency that complicates folate absorption. Some studies link low zinc intake to decreased folate absorption. This could be due to a zinc-dependent enzyme increasing folate’s bioavailability.

According to pharmacist Suzy Cohen, author of the book Drug Muggers that spends 300+ pages summarizing the numerous scientific studies that have shown how medications and lifestyle factors rob the body of essential nutrients, the following classes of drugs deplete folate levels:

Cohen urges people to supplement if they are taking any of these medications. But there’s a caveat. Supplementing with only folate can cause a relative deficiency of the other B vitamins by throwing your Bs out of balance, as she says. It works the other way too. If you’re taking a high-dose B-12, for example, a relative folate deficiency could occur.

Celiac disease, a permanent intolerance of gluten, damages the small intestine. Since that is where folate is absorbed, people with celiac often have trouble absorbing the nutrient. While doctors say that adhering to a gluten-free diet can heal this damage over time, people eating such a restricted regimen are still vulnerable to folate deficiency. Gluten-free substitutes are often not fortified with folate like conventional breads and cereals.

Inflammatory bowel disease and tropical sprue have similar effects as celiac on folate absorption. Decreased stomach acid from gastric surgery, atrophic gastritis, and the use of proton pump inhibitors (more on that and other medications later) can also interfere with folate absorption.

There’s also a rare genetic mutation that causes some people to be completely unable to metabolize folate from food or traditional supplements. To use the folate from food, your body must convert them to an active form using the enzyme methylenetetrahydrofolate reductase (MTHFR). People with the gene mutation don’t produce enough or effective MTHFR to convert folate into the biologically active form that helps your body perform numerous essential processes.

Obesity is also a risk factor for folate deficiency. Since the 1960s, we’ve known that folate deficiency causes birth defects of the brain, spine, or spinal cord, including spina bifida. Obese mothers have a 7X higher risk of delivering a child with one of these defects than a mother of normal weight. This finding has led researchers to explore whether obesity itself interferes with folate status. The results are conflicting, with some studies showing an inverse relationship between folate status and body mass and others showing no relationship. Another study showed that obese women had lower folate plasma concentrations after supplementing than women of normal weight. An important note is that these studies were all performed on women of childbearing age because of the known risks that obesity and folate deficiency pose to having healthy children.

Bariatric surgery to correct obesity poses a major risk for folate deficiency as the surgeries are known to induce folate malabsorption. The unbalanced or very-low-calorie diets associated with extreme weight loss are also risky for their lack of dietary nutrient intake.

Smoking and alcohol can deplete folate

Alcohol, whether consumed once in a while or chronically, is a known robber of all the B vitamins, folate included. “An original study showed that 80% of 70 chronic alcoholics that were admitted to a large U.S. urban hospital had low serum folate levels, including 44% with serum folate levels in the severely deficient range.” Other researchers found that even “acute ingestion of alcohol appears to have immediate effects on serum folate levels and tissue folate uptake.”

Scientists are not yet sure of the exact mechanisms at play, but studies have confirmed that folate is not absorbed in the presence of alcohol. This goes for both chronic and acute alcohol consumption. Acute is a few drinks on a Friday night. When consuming alcohol, the levels of folate in the serum plummeted. The good news is that they rapidly returned to normal after ceasing the alcohol consumption.

The news is not so good for alcoholics, as people who chronically consume alcohol consistently present with low folate levels. Numerous studies have linked folate deficiency with alcoholic liver disease, which can be fatal.

And we bet you’re shocked to see cigarette smoking on the list. Yes, researchers have associated chronic smoking (not to be confused with smoking the chronic; we have not come across research on that topic) with lower folate status.

UVA rays, the type of radiation emitted from the sun that can penetrate through clouds and deep into the body, destroy folate. In 2008, researchers even found that this happens in the blood, not just by exposing some folate in a petri dish to UV radiation. Other research teams in Spain have found that people in the area have lower folate concentrations during the summer months. They attribute that both to the sun exposure and the lack of folate-rich seasonal foods. In another study, researchers found that high rates of sun exposure caused up to a 20% reduction in folate levels in healthy women aged 18–47. That result is particularly important because having adequate folate levels is necessary to prevent birth defects.

Not knowing increased needs may cause folate deficiency

We’re all familiar with the pregnancy cliche of “eating for two.” Well, that goes for some nutrients as well. The National Institutes of Health recommends pregnant women up their folate dosage to 600 mcg per day to reduce the risk of major birth defects that are a known result of folate deficiency. During lactation, the dose stays elevated at 500 mcg.

If you relate to any of these folate deficiency causes, you may want to watch for the following symptoms:

Avoiding folate deficiency even if you can’t avoid the causes

It’s easy to say, “Just eat more spinach,” but if you’re taking birth control pills or diabetes medication, there is not enough spinach you can eat that would offset the folate depletions caused by your medication(s). Suzy Cohen recommends supplementing with a B Complex to address the potential for folate deficiency while avoiding relative deficiency of the other B vitamins. And, here’s the biggest reason, most of the folate deficiency causes mentioned here also cause deficiencies of the other B vitamins as well.

Lypo-Spheric® B Complex Plus contains 47% the RDA of folate as Quatrefolic®, a pre-methylated version to ensure that everyone can benefit from the supplement. It also contains the other B vitamins and zinc. Most importantly, it’s encapsulated in spheres known as liposomes that do not rely on traditional absorption pathways that may be compromised in people with folate deficiency caused by malabsorption. Liposomes are made of the same material that makes up your cell membranes, so they can deliver the folate and other B vitamins to your bloodstream and your cells intact.

Learn more about Lypo-Spheric® B Complex Plus here.