Glutathione and the Immune System 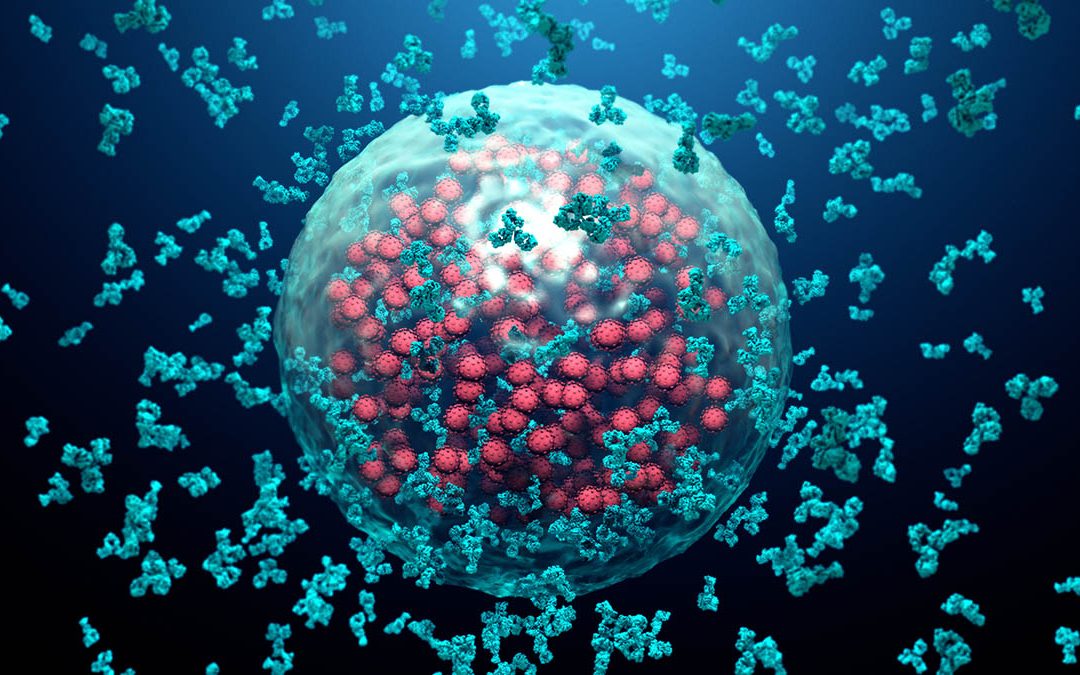 Aside from its role as the master antioxidant, glutathione is crucial to proper immune system function. This powerful compound supports the cells that keep you healthy.

Mast cells line the respiratory system, from the nasal passage through the throat all the way down to the lungs. As these pathways are a primary means of entry to the body, mast cells are under constant attack. They need high levels of glutathione to perform.

Lymphocytes are a class of white blood cells. The three forms of T cells, the smaller type of lymphocytes, work together to protect your body from invaders. Helper T cells identify targets for the killer T cells to destroy. After the threat is taken care of, suppressor T cells suppress the immune system.

Glutathione is required for T cells to grow. In recent studies, researchers found that T cells could activate, but could not proliferate. Scientists have noted that GSH-deficient T cells failed to increase in size. While the T cells can technically function, a lack of glutathione severely impairs their performance by limiting their expansion in individual cell size and numbers. These researchers note that too high of a free radical concentration inhibits T cell growth and that glutathione keeps free radicals under control, “which allows T cells to enter the cell cycle, metabolically reprogram, differentiate, and form protective immune responses.”

Free radicals are critical components of the immune system, essential to the inflammatory part of the healing process. When present in uncontrolled numbers, free radicals overwhelm antioxidants, leading to oxidative stress which damages cells, including those in the immune system.

How to avoid glutathione depletion for immune system health

Be aware of the circumstances that deplete glutathione, including:

Make sure to eat the nutrients required to produce glutathione:

Supplement with an absorbable form of glutathione. While ordinary oral forms of glutathione break down into amino acids in the digestive system, Lypo-Spheric® Glutathione moves through the gut unharmed due to its protection in liposomes. These fatty spheres transport the glutathione to the bloodstream and the cells for absorption.