Glutathione Foods: Many Ways to Up Your Intake 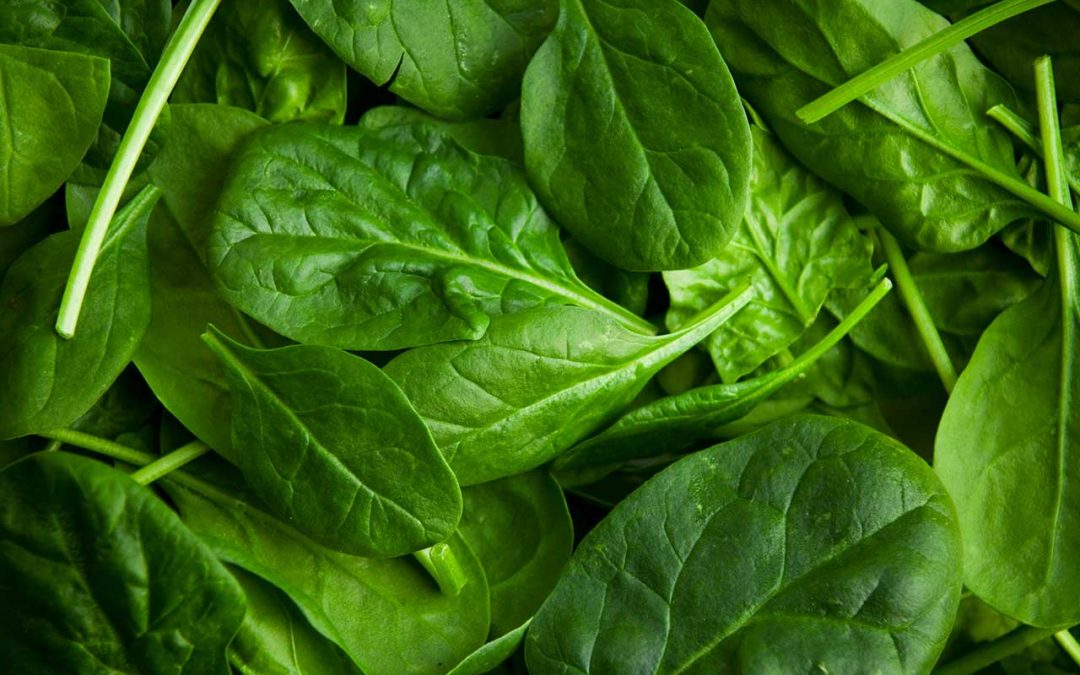 Our bodies naturally produce glutathione in the liver, but that production slows overtime, leading many antioxidant-cognizant people to look to food sources for glutathione. Due to glutathione’s three-amino acid composition and your body’s production process, boosting your cellular levels is more complex than just seeking glutathione foods.

Glutathione is a combination of three amino acids: glutamine, glycine and cysteine. Amino acids are the precursors of proteins, so they are easy to find in protein-rich foods. Because of the difficulty that Glutathione has in passing through the digestive system (which we’ll get into when we discuss supplementation later), may people elect to eat foods rich in these particular amino acids to give the body the ingredients that comprise each glutathione molecule.

Cysteine is classified as a non-essential amino acid, meaning that, with the exception of rare disorders, our bodies produce it. High-cysteine foods are mainly those from the animal kingdom with beef, chicken, pork, and turkey containing some of the highest amounts. From the legume family, lentils may be even more effective for cysteine consumption than meat. Other plant-based cysteine foods include carrots, seaweed, peas, mustard greens, and asparagus.

Although a non-essential amino acid, researchers have theorized that certain circumstances — like stress — may deplete our glutamine to levels that make it impossible for our bodies to produce enough for the animo acid’s normal functions. Luckily it’s easy to get in foods. While the largest amounts of glutamine are found in the foods with the largest amount of protein, some of the highest ratio of glutamine to overall protein content are found in vegetables like corn. Eggs, milk, tofu, and white rice are other glutamine foods in addition to the obvious meats.

Glycine is a non-essential amino acid, which is good because it’s a little more difficult to get in diet than cysteine and glutamine. Luckily, with the skyrocketing awareness about the importance of collagen, many people are eating a lot more glycine. Animal collagen (including its iteration in gelatin) is the best of the glycine foods, followed by pork skins and cured meats.

Certain other micronutrients with antioxidant and metabolic properties are critical to the body’s glutathione production process, including carnitine, selenium, and alpha lipoic acid.

Our bodies produce carnitine, but in amounts that wane as we age. As the name suggests, carnitine is prevalent in carnivorous foods. Lamb has the densest concentration of carnitine, with beef also a solid source. As carnitine serves the unique function of transporting fats to the mitochondria for conversion to energy, it is a popular dietary supplement in the fitness industry. We also offer a version, Lypo-Spheric® Acetyl L-Carnitine, that offers the same benefits as standard carnitine along with the ability to protect brain cells.

The mineral selenium functions as an antioxidant, helping to neutralize the damaging effects of free radicals, thus minimizing oxidative stress. It’s found in a wide variety of foods, including seafood, meat, poultry, eggs, dairy, and grains. Due to its prevalence in so many types of foods, most Americans get sufficient selenium in their diets.

You find get alpha lipoic acid in many vegetables — including spinach, potatoes, Brussels sprouts, and beets — and red meat, but in very low amounts. It’s easy to find in dietary supplements. Of course, we recommend the Lypo-Spheric® Alpha Lipoic Acid.

Glutathione is often abbreviated as GSH due to its full name, Glutathione Sulfhydryl. Sulfur is required for glutathione production, leading some researchers to ask whether we’re getting enough sulfur in out diets. Cysteine contains sulfur, which is why scientists have labeled this amino acid as the limiting factor when it comes to glutathione synthesis.

Glutathione Foods Are More Effective than Most Oral Supplements

Due to its composition as a three-amino acid peptide, glutathione in supplement form is particularly vulnerable to the digestive system, thus does little to raise plasma levels of the “master antioxidant”. That’s why instead of direct glutathione consumption, it is often more effective to ensure that you are getting adequate supply of the critical components of glutathione.