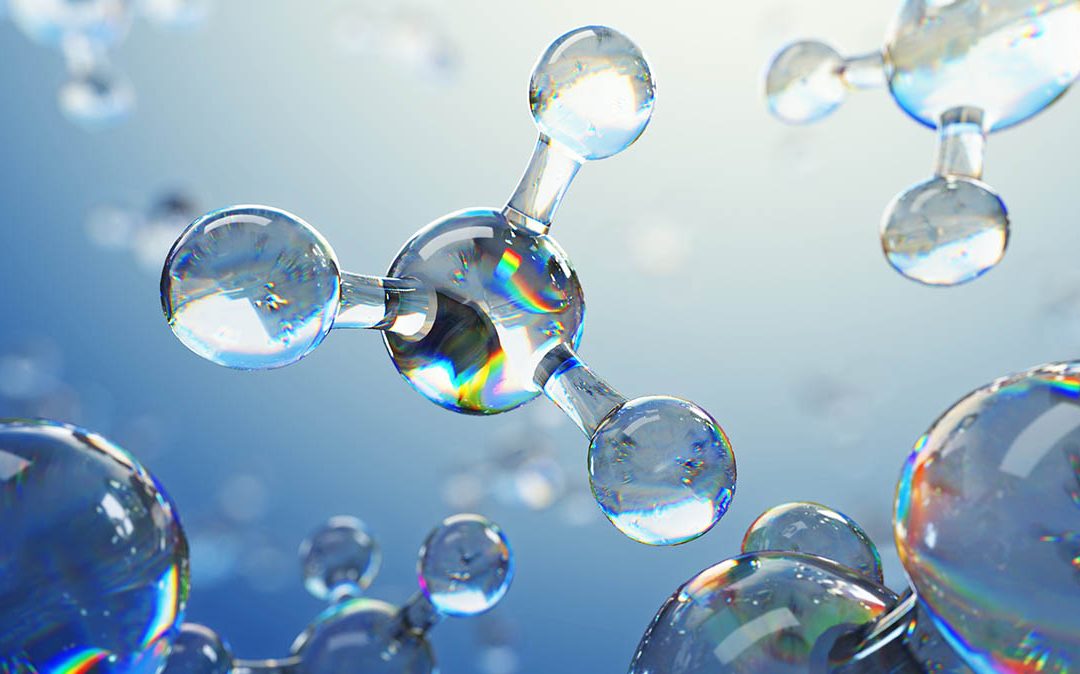 Why take vitamins after gastric bypass

According to authors of a 2017 article in World Journal of Diabetes, “All bariatric procedures, to variable degrees, alter the anatomy and physiology of the gastrointestinal tract; this alteration makes these patients more susceptible to developing nutritional complications, namely, deficiencies of macro- and micro-nutrients.” Even though nutritional supplementation starts in the hospital right after the procedure, nutritional deficiencies are prevalent years after surgery.

It’s not just the changes to the digestive tract that lead to deficiencies in minerals and vitamins after gastric bypass. As the article authors write, “They can develop as a consequence of reduced intake and/or malabsorption of nutrients and are more commonly seen after malabsorptive or mixed procedures in comparison to the restrictive procedures. Other causal factors include pre-operative deficiencies, post-surgery food intolerance, changes in taste and eating patterns and non-adherence to dietary and supplement recommendations.”

The surgical procedure that alters the gut also changes hormones that regulate hunger, food preferences, and microbiota in the gut. These can all lead to deficiencies in critical vitamins after gastric bypass.

Vitamins may be depleted after gastric bypass

According to researchers, 49% of post-bariatric surgery patients present with thiamine deficiency. And about 20% of patients were deficient prior to surgery.

Thiamine is critical for creating energy in your body as well as the growth and function of your cells.

Thiamine deficiency symptoms include, but are not limited to:

Thiamine is easy to supplement through many B complexes. Benfotiamine, the synthetic form of the vitamin, is 5X more bioavailable than its natural counterpart, making it an attractive alternative to supplement for people in dire need of more B1.

Gastric bypass surgery reduces the amount of stomach acid produced, which is needed to extract B12 from protein in foods. Patients don’t absorb the B12 and are at severe risk for deficiency. With about 18% of patients scheduled for bariatric surgery deficient in B12, it should be no surprise that the percentage rises to 19–35% five years after surgery.

You need B12 to make energy for your cells to function. It also helps make red blood cells and DNA. B12 is necessary for brain health.

B12 deficiency symptoms include, but are not limited to:

The National Institutes of Health advises addressing deficiency as soon as symptoms present as the nerve and neurological damage can be irreversible.

B12 is readily available in dietary supplements on its own or as part of a B complex.

The inability to absorb B12 can have a cascading effect on folate levels. B12 helps to convert folate from foods into the active form the body can use, so a B12 deficiency can cause a folate deficiency.

Folate is critical to remove the dangerous chemical homocysteine from your blood. Like the other B vitamins, it is necessary for converting food to energy.

Folate deficiency symptoms include, but are not limited to:

Addressing folate deficiency is of particular importance to women who are pregnant or considering getting pregnant as low levels of this vitamin have been linked to birth defects. It’s easy to supplement on its own or in a B complex. The latter often includes B12. Some folate supplements utilize the biologically active form of folate, so you do not have to rely on your body’s systems to convert it.

Vitamin D deficiency symptoms include, but are not limited to:

Vitamin D is required for calcium absorption, so a deficiency in the vitamin may have a cascading detrimental effect on health. Bone health supplements often include both calcium and Vitamin D.

Without enough Vitamin D, many surgery patients have difficulty absorbing this vitamin after gastric bypass. A post-procedure intolerance to calcium-rich dairy products can exacerbate the depletion. Some types of calcium, including calcium carbonate, require not only Vitamin D, but an acidic environment to absorb. Since gastric bypass surgery depletes stomach acid, the new intestinal structure further compounds the absorption challenges.

Vitamin D deficiency symptoms include, but are not limited to:

Calcium is rare on its own in supplements, but is common in multivitamins as well as in bone supplements with Vitamin D3.

Minerals may be depleted after gastric bypass

Zinc deficiency symptoms include, but are not limited to:

Zinc is included in many multivitamins, some B complexes, and immune support supplements.

Iron deficiency occurs in about a third of patients five years after surgery, and is the leading cause of anemia after gastric bypass.

Since the surgery re-routes the digestive system, food now bypasses the primary sites of iron absorption. The surgery also changes food intake and preferences. Patients may develop intolerances to bioavailable iron-rich foods like meat and dairy after the procedure. Iron from plant sources is difficult for the body to absorb without sufficient Vitamin C. Calcium supplements can interfere with iron absorption.

Iron deficiency symptoms include, but are not limited to:

Iron is a common ingredient in multivitamins and as a standalone supplement.