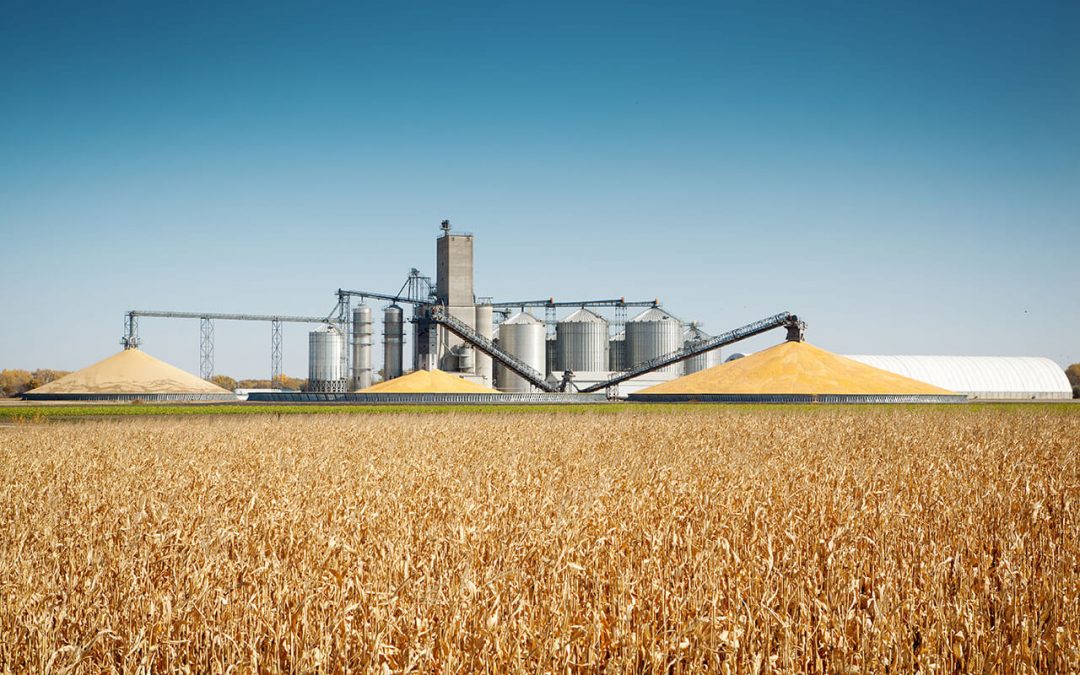 Magnesium deficiency is difficult to diagnose via testing because it exists in the cells and the bones. You can test for serum concentration, but that’s not all that accurate because only 0.3% of body magnesium is found in serum.

Since magnesium is critical for more than 300 processes in the body, you can find low magnesium symptoms in several different systems.

Of dietary magnesium, only about 24–76% is absorbed. The rest is eliminated, which is why some forms of magnesium are often used as a laxative. The lower your magnesium levels, the more magnesium you absorb.

Some researchers are calling magnesium deficiency in crops “an urgent problem” due to its implications for human nutrition and necessary magnesium consumption. They document a major decline in the magnesium content in cereal grains over the past several decades. Food processing also depletes crops of magnesium, leaving traditional sources of magnesium lacking in the critical mineral.

Since diet is not a reliable way to achieve optimal magnesium levels, the magnesium supplement market is booming. And its success often depends on a lack of consumer education.

Lack of Bioavailable Magnesium in Supplements

If you’re supplementing with Magnesium, you’d think you don’t have to worry about being deficient. Unfortunately that is not the case. You have to be a Magnesium connoisseur for that. Ineffective supplementation can be one of the magnesium deficiency causes.

Magnesium Oxide is an inexpensive form of the mineral. Since the compound is small, it takes up minimal space in a tablet. These factors make it attractive for supplement companies. Unfortunately, multiple studies confirm that it has poor bioavailability and is thus not well absorbed. And many test subjects reported gastric distress from this compound.

So, if you’re taking a magnesium supplement that you bought for a steal, it probably contains Magnesium Oxide and you are not absorbing the amount on the bottle.

Then there’s the issue with the multivitamin that is purportedly designed to address all the nutritional shortcomings of your demographic in one tablet. While marketing themselves as bespoke solutions for the modern American on-the-go, they often fail to address the whole 50% magnesium deficiency statistic.

A leading multivitamin formulated for women contains no magnesium in an appreciable amount. Magnesium Oxide is included in the ingredients area under the supplement facts just under “Yellow #6” and gelatin.

Others contain about 13% of the RDA, of course often using magnesium oxide because it’s cheap and it will keep the tablet in a size that you can swallow.

Several Conditions Can Cause Magnesium Deficiency:

Researchers suggest that the high incidence of magnesium deficiency in type 2 diabetics (between 13 and 47%) may be due to poor diet that lacks magnesium and the diarrhea associated with autonomic neuropathy that occurs with diabetes. The use of medications to treat other effects of the disease and metabolic syndrome can also interfere with magnesium absorption.

Overactive glands that secrete excessive hormones can lead to low magnesium. These conditions include aldosteronism, hyperparathyroidism and hyperthyroidism.

A variety of drugs can cause magnesium loss and poor absorption.

Immunosuppressants: Drugs that lower the body’s ability to reject a transplanted organ

How to Prevent Magnesium Deficiency

The first step is to be more cognizant of your intake. Read the labels. Know which foods are rich in magnesium and add them to your diet. Supplement wisely with bioavailable forms of magnesium. Understand that you cannot bargain shop for magnesium supplements.