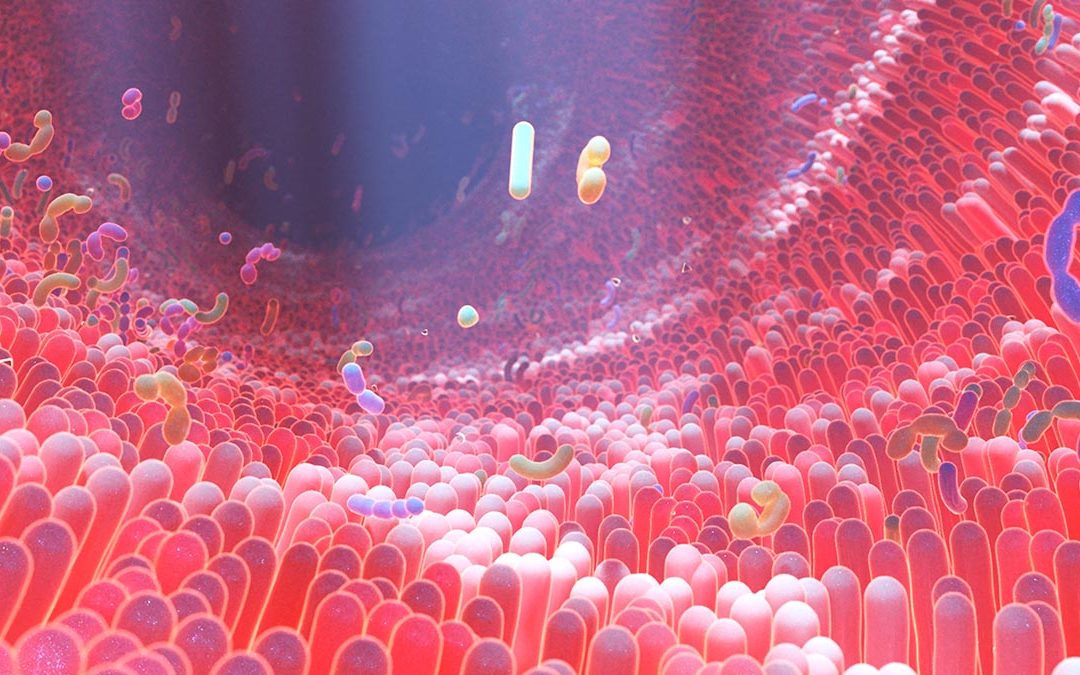 Several common diseases damage the gut in ways that make it difficult to absorb vitamins and minerals, leading to deficiencies. While chronic use of medications and alcohol, genetic factors, and age affect nutrient absorption, this article focuses on seven conditions of the digestive system that can cause malabsorption.

As people with this autoimmune disease are intolerant to gluten, consumption of this protein — often unknowingly prior to diagnoses — damages the small intestine where nutrients are absorbed. Impaired absorption of fat can cause deficiencies in fat-soluble vitamins, particularly Vitamin D in celiac patients.

Absorption of minerals like zinc (which some studies estimate is low in 50% of celiac patients) and magnesium are also impaired by intestinal lining degradation.

Celiac disease can also damage the duodenum where calcium is absorbed, causing a deficiency in this mineral. This is often compounded by celiac’s damage to enzymes needed to digest lactose. A secondary lactose intolerance often occurs in celiac patients, causing an avoidance of milk products which contain calcium as well as the Vitamin D needed to incorporate calcium into the bones. The duodenum is also the main site of iron absorption, impairing absorption of this mineral to the point that iron deficiency anemia is a common symptom of celiac.

Intestinal damage also causes malabsorption of folate (vitamin B9). While the ileum, where B12 is absorbed, is comparatively spared by celiac disease, B12 deficiency has been found in up to 41% of celiac populations.

As the intestinal damage that causes malabsorption is due to gluten consumption, the gut can start to recover with a gluten-free diet.

Older diabetic patients often have lower Vitamin A levels. While researchers found levels are normal in younger patients, other studies found that some diabetics have increased excretion of this vitamin that is critical for vision.

Thiamine (vitamin B1) is consistently lower in Type 1 and 2 diabetes patients while newly diagnosed patients commonly have lower levels of B6. B12 deficiency has been reported in various diabetic populations. Long-term use of diabetes drug Metformin — and short-term use in elderly patients — is associated with B12 depletion. Type 2 diabetes causes high levels of oxidative stress, which depletes antioxidants. Diabetes patients often have reduced levels of antioxidant vitamins C and E. Magnesium deficiency is also common in diabetics, as in the population at large.

In SIBO, excessive bacteria competes with the host for nutrients. B12 deficiency is common in SIBO patients as the bacteria steal the nutrient before it can be absorbed in the gut. Even after eradication of the bacteria, the damage wrought by the overgrowth may continue to cause malabsorption. Fat soluble vitamins A, D, and E often must be replenished.

Other digestive conditions can cause malabsorption

Inflammation in the small intestine can interfere with digesting food and absorbing nutrients while in the large intestine (including colon and rectum), inflammation can impede absorption of water and electrolytes like sodium, calcium, potassium, and magnesium. These disorders often cause diarrhea, which depletes your body of fluids and electrolytes. Rectal bleeding means a loss of iron. Medications that treat these conditions, including sulfasalazine and methotrexate, can interfere with folate absorption.