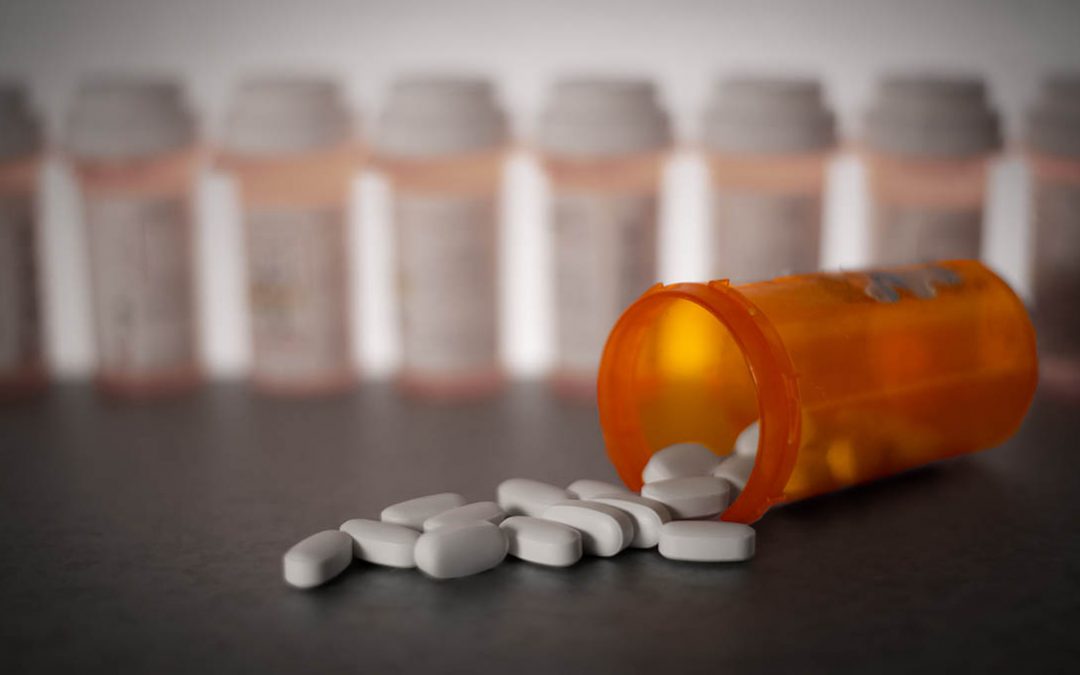 With more than half the US population running dangerously low on this mineral, medications that deplete magnesium are only a contributing factor to an epidemic. Refining whole grains to white flour removes around 85% of the grains’ magnesium. Soils are depleted of magnesium, so the foods we traditionally think of as magnesium-rich may not be so anymore.

“Since 1968 the magnesium content in wheat has dropped almost 20%, which may be due to acidic soil, yield dilution and unbalanced crop fertilisation (high levels of nitrogen, phosphorus and potassium, the latter of which antagonises the absorption of magnesium in plants),” write the authors of a study calling low magnesium a global health crisis.

And then there are the prescription drugs. The authors of the definitive book on the subject, Drug-Induced Nutrient Depletion Handbook, list more than 100 medications that deplete magnesium.

The following drug classes and their effects on magnesium levels will be discussed in this order:

Proton pump inhibitors’ ability to deplete magnesium is well-documented and, as of yet, unexplained. In 2017, the FDA warned that “prescription proton pump inhibitor (PPI) drugs may cause low serum magnesium levels (hypomagnesemia) if taken for prolonged periods of time (in most cases, longer than one year).”

This depletion is so serious that in some cases, supplementation did not fix the deficiency and the patient had to discontinue the use of the medication.

Gentamicin, from the antibiotic class aminoglycides, has been the subject of numerous studies regarding its ability to deplete magnesium.

According to Mt. Sinai hospital, this medication also used to treat Wilson’s disease can “deactivate magnesium.”

Researchers found a correlation between the medication foscarnet (used to treat a type of eye infection in AIDS patients) and imbalances of electrolytes, including magnesium.

The kidneys filter magnesium. If everything is as it should be, 95% of the magnesium is reabsorbed and 5% is excreted. Loop diuretics inhibit magnesium reabsorption in the kidneys, which can cause depletion both in the short and long term.1 Thiazides induce magnesium excretion, and are implicated in depletion when taken in the long term.

“Population studies that investigated risk factors for hypomagnesaemia with diuretic use have determined patients with congestive heart failure who receive high doses of loop diuretics on a chronic basis, elderly patients, and individuals with poor dietary magnesium intake, or high alcohol intake may be at increased risk.”1

According to pharmacist Suzy Cohen, author of the book Drug Muggers: Which Medications Are Robbing Your Body of Essential Nutrients and Natural Ways to Restore Them, “There is also evidence to suggest that corticosteroids may reduce serum magnesium levels. A study with 95 patients suffering from chronic airway obstruction displayed reduced magnesium levels after receiving long-term oral corticosteroid therapy. The amount of magnesium depletion was greater with prolonged usage.”

Mineralocorticoids increase magnesium excretion, which can lead to deficiency.

Digoxin is one of the oldest heart medications, and has been the subject of numerous studies regarding its use and low magnesium levels. Like loop diuetics, the drug blocks reabsorption of magnesium in the kidneys, which induces excretion.

Another study found that patients administered tacrolimus had more severe magnesium depletion than those taking cyclosporine.

Clinical studies documenting nutrient deficiencies (and their symptoms) associated with using the pill date all the way back to the 1960s. Even with all that research, the mechanisms that enable estrogen medications, including oral contraceptives (OCs) to deplete magnesium and other nutrients are still unknown. Oral contraceptive use has been correlated with low serum magnesium levels. And it’s not just prescription estrogens to prevent pregnancy, hormone replacement therapy for postmenopausal women results in similar magnesium deficiencies.2

Magnesium contributes to more than 300 reactions in the body, so deficiency symptoms are wide ranging and are felt in just about every part of the body. The following is just a sampling of the physical and mental indicators of low magnesium.

Get tested for magnesium deficiency

A blood serum test won’t do. In order to get an accurate assessment of your magnesium status, you’ll need to get a red blood cell test. That’s because magnesium is mostly found in the cells, not between the cells.

With so many almost unavoidable factors contributing to today’s rampant deficiency, supplementing this water-soluble nutrient is pretty low risk. There are several types of magnesium sold as supplements, each of which vary in their ability to absorb in the cells and actively contribute to the 300+ functions.

Magnesium chloride: This form of magnesium is in topical formulations and is used to soothe the skin.

Magnesium oxide: This is found in milk of magnesia for its laxative properties. Magnesium oxide is not the form that your body can easily put to work. It’s also cheap, which is why it’s often found in multivitamins and bargain supplements. It doesn’t do much other than support digestion.

Magnesium glycinate: This type of magnesium is also easily used and absorbed. However, the pieces are big, which makes the supplement pills large, difficult to swallow, and costly.

Magnesium l-threonate: This is the only compound proven to raise magnesium levels in the brain. Magnesium is critical for optimal cognitive function and some recent double-blind, placebo-controlled clinical studies have shown tremendous promise in supporting long-term brain health. Lypo-Spheric® Magnesium L-Threonate is the first liposomal version of this supplement, meaning that it maximizes absorption by being encapsulated in liposomes. These fatty spheres take the mineral through a different system in the body to avoid the one that may face magnesium absorption challenges due to medication use.