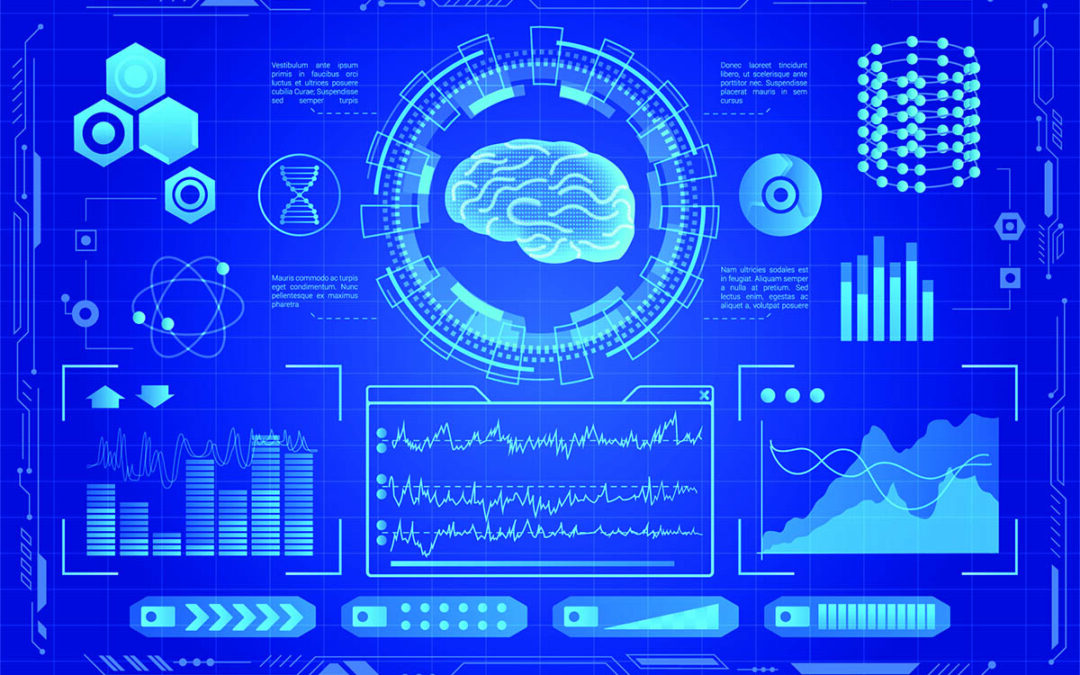 Stress — be it psychological or environmental, chronic or acute — can alter nutrient status. A 2020 literature review presented evidence of stress-induced alterations of three minerals; magnesium, zinc, and iron1. The following article summarizes their findings.

How stress affects the body

Scientists define stress as a “state in which homeostasis is threatened by real or perceived stressors.” That is, your body changes to meet the demands of the internal or external causes of physical or emotional stress.

Stressors can be singular events (like running a marathon or taking an exam) or prolonged, difficult situations (like poverty, a bad relationship, caring for an ill loved one, or being in a combat zone). Stressors can be real or imagined. They can be emotional or physical. And the physiological effects of stressors can vary by individual.

Biologically, the body responds to stressors in a series of reactions that include the release of hormones adrenaline, noradrenaline, and cortisol. Excessive activation and release these hormones (particularly cortisol), whether acute or chronic, can disturb the body’s normal physical or mental state. Acute stress may lead to allergic reactions and digestive upset. Chronic stress is associated with various conditions in the brain, metabolic system, and cardiovascular system. These symptoms may occur in addition to tissue and cellular impairment, disturbances to other hormonal systems, oxidative stress, and depletion of the body’s nutrient stores.

Stress is associated with depleted magnesium

Evidence from animal studies suggest that stress — both chronic and acute — alters magnesium status. Stressors observed to deplete magnesium included forced exercise on a treadmill, winter, a combination of restraint and alcohol, and cold exposure. In one study on adult dogs, the lower magnesium concentration during winter correlated with increased plasma adrenaline and noradrenaline.

A similar correlation between stress hormones and magnesium levels has been found in human studies. Students have shown increased magnesium excretion and decreased intracellular magnesium concentrations during exam week than at the beginning of the semester. Students experienced chronic sleep deprivation during this time, as well as in other studies in which subjects had reduced magnesium levels. In another study on young volunteers exposed to either chronic stress for more than 10 years or sub-chronic stress for more than three months, both groups had decreased total magnesium concentrations. During an experiment simulating the stress of a Mars mission, subjects had the greatest magnesium excretion at 30 days. By 105 days, it had stabilized.

Exercise also appears to deplete magnesium, as both runners after a marathon and people completing a 40-minute run had lower magnesium levels than prior to the run.

Evidence suggests chronic and acute psychological and environmental stress exposure deplete magnesium, with the greatest changes occurring in the first month. Studies indicate no further reductions after this period.

Stress may interfere with zinc absorption

When exposed to stress, rats experienced increased cortisol and decreased serum zinc and decreased small intestine zinc absorption for two weeks. After the stressor was removed, zinc concentrations returned to normal. A different study implicated the increase of a zinc-binding protein in the animals’ stress-induced zinc depletion. Restrained rats also showed decreased zinc in the hippocampus.

In humans, most of the limited studies confirm zinc depletion due to stress. Former prisoners of war had lower zinc levels than a control group. Because the ex-POWs were not malnourished and had BMI in the normal range, the researchers argued the lower zinc levels must have been due to the chronic psychological stress of imprisonment. Navy SEAL trainees are subject to sustained, though short-term, psychological and physical stress. For five days, they are only allowed five hours of sleep per night while the days include combat simulations, intense exercise, no-win situations, and verbal concentrations. By the end of the five days, zinc levels were down by a third, but they returned to normal a week later.

While animal studies show stress-induced iron reductions, results in human studies are mixed. The Navy SEAL trainees had lower iron but higher ferritin, an iron-binding protein. While serum ferritin provides an indication of iron stores, it may also be a marker of infection or inflammation. Like zinc, iron levels returned to baseline a week after training was complete.

In one study, exam week did not have an effect on iron levels in students.

Exercise has been one of the more studied topics in relation to iron levels. Multiple studies indicate exercise-induced depletion via sweat in untrained males and recreational athletes. Researchers concluded that over time athletes adapt to these change in iron metabolism.